Home AI The Role Of Artificial Intelligence And Language 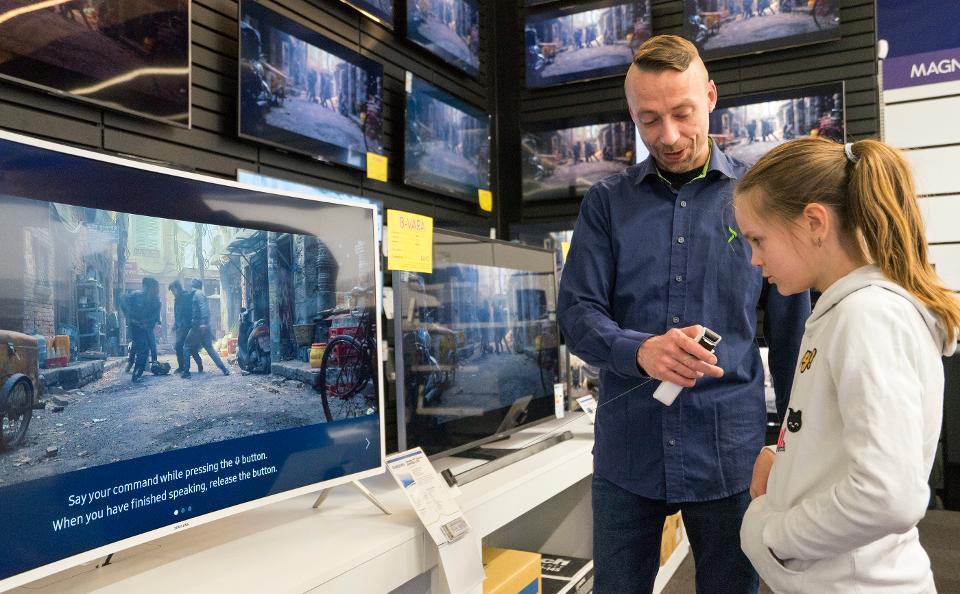 The Role Of Artificial Intelligence And Language

Dr. Joseph Reger, Fujitsu Fellow, and Chief Technical Officer EMEIA, Fujitsu says that 2018 will be the rise of ubiquitous virtual assistants. He predicts that over the course of the year, we’ll see an increase in the number of virtual assistants and chatbots, but that by 2020 consumers won’t even know that their interface isn’t human.

“Artificial Intelligence systems will start to become virtually invisible, as we rely on AI for more and more tasks, they will rapidly become as familiar as all the other technologies we interact with every day. This growing reliance on AI will lead to artificial intelligence being accepted as natural,” said Reger.

Glossika, a linguistics company, says it’s using artificial intelligence (AI) to speed up language learning by increasing or decreasing the learner’s exposure to patterns depending on their feedback. In this approach, the language learning process is based on repetition of phrase patterns that show the relationships between words which eliminates the traditional method of vocabulary and grammar repetition.  And in early December 2017, two AI systems were able to teach themselves any language known to man.

In the same month, December 2017, Capiche, an AI translation and tracing application was created to created to improve communication with and from refugees in Europe to help them overcome obstacles due to a lack of language skills.

Modern language assistants and chatbots are as smart as the database that runs in the background and typically understands common Western European languages, but other languages like Arabic or Pashto, or Tigrinya aren’t covered by those assistants. Capiche will be available as multilingual real-time translation in all major EU and refugee languages and will also include an extremist and fake news filter and requests for location information, and public facilities can be sent to the chatbot system in the native language of the user.

Ronald Schulz, Head of Data & Content Driven Services, T-Systems MMS said in a press release that Capiche enables providers to fill the gaps in AI with the help of human swarm intelligence.