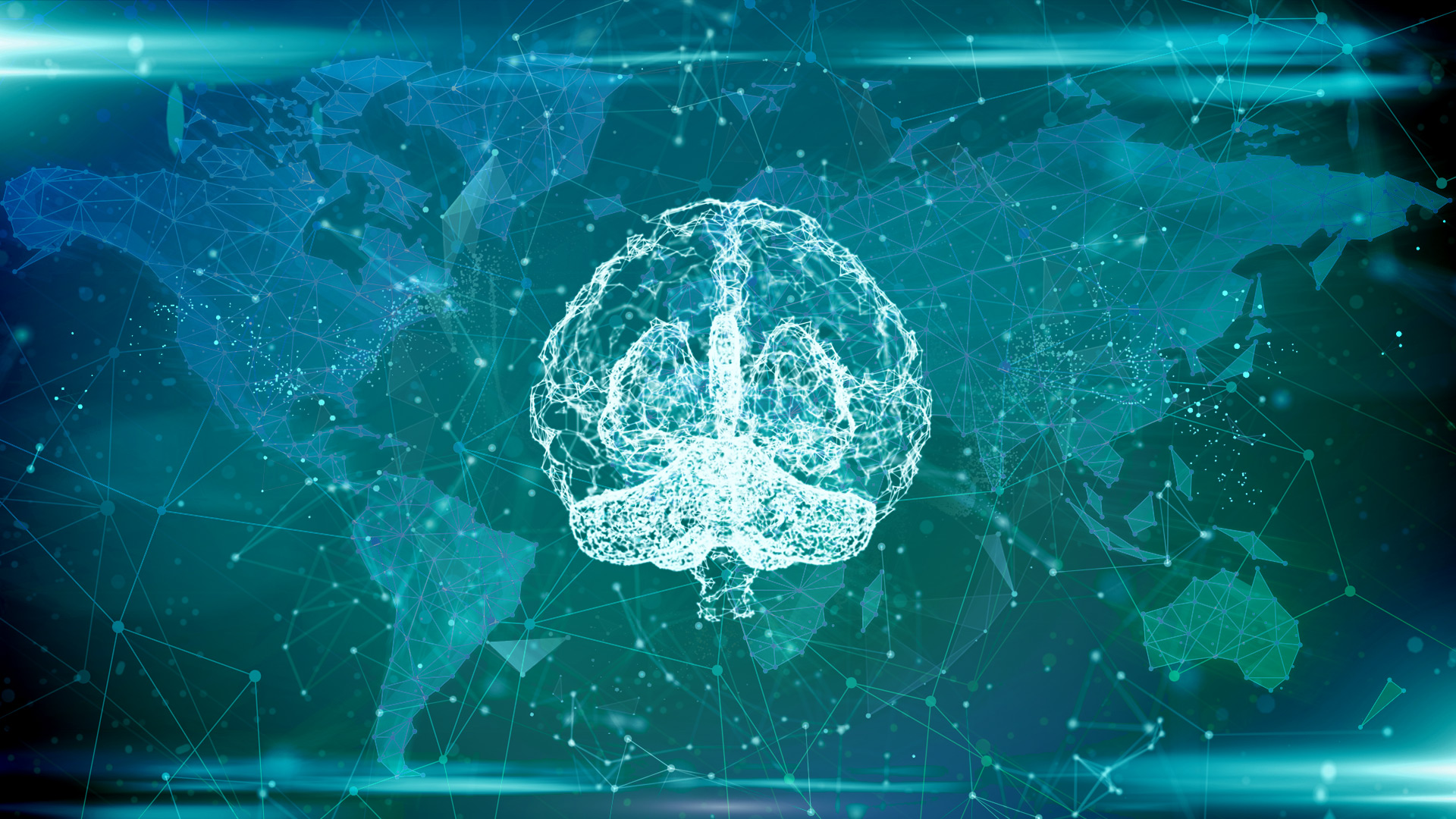 Fear Of AI-It is now the era of artificial intelligence; the age of the synthetic mind. An increasing number of the world’s leaders all acknowledge this increasingly evident truth. The question now is not whether AI is coming (it is here), or how large an impact it will have (it could automate 35% of our jobs by the 2030s and is at the center of the burgeoning “Tech War” between China and the United States). It is instead how society will choose to engage with this new revolution. Will we configure our public education, social contracts, business models and international agreements to capitalize on the incredible new potential AI brings, or will we shrink back in fear?

Certainly, there are developments that should be concerning. The open and transparent development of AI is at risk as looming export controls threaten to pull it into an ever expanding “Tech War” between China and the United States. Autonomous weapons are probably being developed. AI language analysis techniques are already being used to gather information on citizens the world over. Intelligence agencies have attempted to alter electoral outcomes by creating automated psychographic profiles of millions of individuals, and then targeting them in influence campaigns.

Daunting as they may seem, these threats emerge not from some sentient, superhuman genocidal AI hatching a Machiavellian plot to spell humanity’s doom, but from the application of artificial narrow intelligence (ANI) under human control. Today’s real threats are illustrated by more quotidian news: bias creeping into AI systems used for loan approvals, abusive bots that spew racial hatred and failed facial recognition algorithms that confuse humans with animals.

Furthermore, there are the nearly insurmountable competitive moats the largest data-driven technology companies have been able to create, virtually stifling competition. Now, emerging startups know their salvation lies in being acquired, not in attempting to compete with the incumbents. Leaders like Cisco Chairman Emeritus John Chambers have even cited the resultant reduction in IPOs as a threat to the strength of the U.S. startup ecosystem.

For business, what makes AI formidable is its incredible ability to concentrate power and business advantage in the hands of early adopters. The insights gained from data enrich products, enabling further use and more data in a rapid positive spiral, unleashed at scale and machine speed, that quickly locks out the competition. A recent McKinsey study even suggests that early AI adopters will build unassailable leads in their respective categories. Those left behind may never overcome the competitive advantages that accrue to first movers.