The Impact Of The Recent US Pipeline Cyberattack 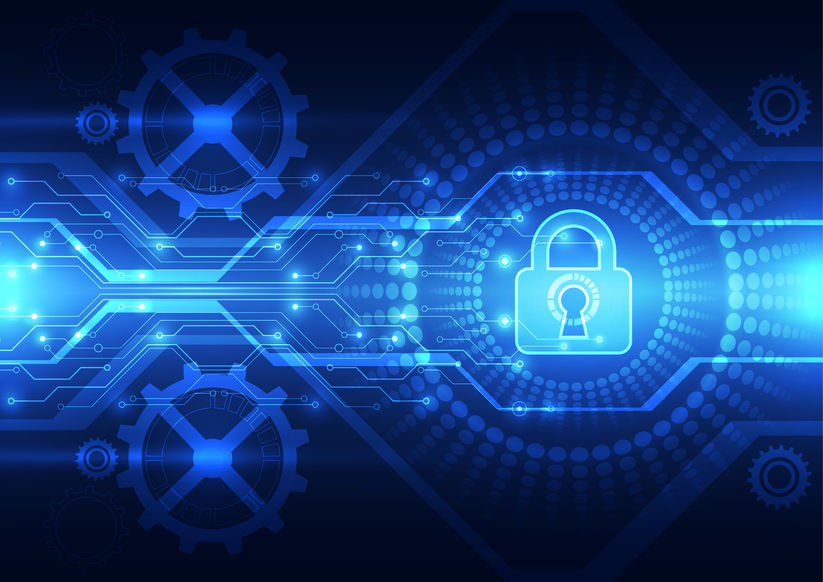 Since the beginning of the digital era, cyberattacks have become a common occurrence. These strikes to websites and online domains have become so frequent and alarming such that organizations are forced to set up specific threat hunting measures to counter them. However, well-versed cybercriminals can still manage to break through the defenses and inflict extensive damage.

Recently, a primary US underground oil channel that transports jet fuel and gasoline on the East Coast became a victim of a successful ransomware attack. The FBI has identified the DarkSide as the group behind this overwhelming security breach.

The DarkSide is famous for its Robin Hood type of operations where they extort large amounts of money from vulnerable companies and donate that money to charity.

According to Sangfor’s Ransomware Attack Timeline, the DarkSide paralyzed the company’s computer systems by encrypting their data and then demanded a ransom to restore it. Since then, the company has been recovering its data little by little but still has to shut down its operations.

This event has impacted Colonial Pipeline, the United States government, and other large private companies with lots of digital assets to protect. The event showed that no matter how prepared a company might be, one cannot tell if they are ready unless a real cyberattack occurs.

The Colonial Pipelines Had To Shut Down

The unprecedented ransom attack left the management of Colonial Pipeline with no choice but to cease its operations.

Unfortunately, the company’s decision led to more severe trouble as consumers stormed gas stations to stock up in fear that the oil supply wouldn’t last long. As a response, the US government loosened some regulations governing the transporting of petroleum products’ to make up for the fuel shortage caused by the pipeline shutdown.

The drivers are even working extra hours to ensure the continuous supply of fuel. Nevertheless, unless the pipeline operations resume, people will continue to panic that fuel prices will rise because of the halted supply flow. However, the real impacts of the ransomware attack are far worse than this.

The World Realized That Even Huge Institutions Are Vulnerable

The situation revealed the capabilities of cyberterrorists and the estimation that they can penetrate the defenses of more than 50% of corporations with significant data assets to protect. Regrettably, it may be too late for some of these companies as other cybercriminals motivated by the success of the DarkSide might have begun their malicious activities to infiltrate easy targets.

The cause of this massive cyberattack was the lack of attention and investment in cybersecurity.

The Colonial Pipeline claimed that they had done well in mock cyber-attacks, a test conducted to measure the resilience of their threat security. However, the incident made them realize that they weren’t strong enough to face the real deal.

The Impact On Gasoline Prices

Although repairing the damage could take a minimum of two years, the attack on the US Colonial Pipeline won’t hinder vacation plans. The hack may have affected the information systems, but machine function remains healthy. Thus, the shutdown is a short-lived one.

Still, many people have brought their frustrations on price hikes, particularly on the East Coast. Americans will continue to burn gas as if nothing happened this driving season.

A Reminder That Prevention Is Better Than Fixing The Damages

This cyberattack acts as a wake-up call to every company, reminding them that cleaning up the mess is far more troublesome than preventing the issue beforehand. To recover the stolen data, Colonial Pipeline paid a monumental price of a million-dollars to the DarkSide.

However, they realized that decrypting the recovered data was not as easy as flicking on a light switch where everything can return to normal instantly. The process of obtaining the data back became so agonizingly slow that it took days before complete recovery.

US Colonial Pipeline Went Under The Spotlight

A quick Google search would reveal how the incident brought peoples’ attention to the US Colonial Pipeline.

Questions about its complicated ownership and how it became a lucrative cash cow surfaced, and companies with dark secrets tend to want to avoid such attention. These companies want to eliminate risks of cyberbreaching such that they could potentially evade unwanted exposure and possible muckraking.

These things can happen to any business enterprise and even to the government. Ransomware groups and other cybercriminals who put your cyber defenses to the test may not be as forgiving as the DarkSide.

The existence of cybercriminals in no longer an unfamiliar idea, but this incident reminded people that no matter how invested an enterprise is in their cybersecurity measures, they still need to improve their threat detection and response measures.

Cybersecurity: How Secure is Your Security?

Anti-virus Software for Your New Mac