For those who wished they could Google anything and figure out what direction to take for their business, this company provides a solution. 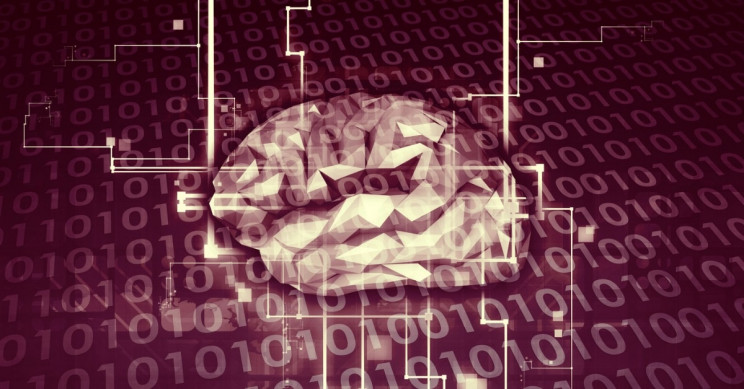 Google Predictive Analytics-IT Prof. Alex Pentland and  Director of the MIT Media Lab Entrepreneurship Program, named by Forbes as  “one of the world’s 7 most powerful data scientists,”developed a new paradigm for Machine Learning based on AI.

Instead of building a data model for each predictive question, it uses a new social theory of human behavior that predicts future choices through behavioral commonalities. With the interplay of social and the kind of cause of effect interaction associated with physics, naturally enough, he called it Social Physics.

What his research demonstrated was that people behave in mathematically predictable ways. Just like physics determines the state of the natural universe, Social Physics governs the human universe.

But this was not just academic knowledge for Pentland.

Pentland was well-versed in real-life business dealings. He served as a founding member of the Scientific Advisory Boards at Google, AT&T, Nissan, and the UN Secretary General for cutting edge technology. On that basis of combining knowledge, skills, experience, and innovation, he created an automated engine that can answer any natural-language question.

That is the cornerstone of the business Pentland cofounded in 2014: Endor. Endor extended Social Physics using proprietary technology into a powerful engine that is able to explain and predict human behavior.

More AI-enabled prediction to arrive at a Google-like capability

Endor enables the automation and democratization of Al and data science, allowing a company to advance from paying a lot for getting the answers to just a limited number of predictive questions each year to affordable and easy access to unlimited answers.

It addresses the problem that has hampered businesses that do not have the deep pockets to fund the data science teams that had been necessary to become truly data-driven and capitalize on the power of predictive analytics. That meant that the power of predicting the future was only within reach of tech-giants who could afford to invest millions of dollars in building their data science resources.

Smaller companies that wanted to be able to direct their business strategy on the basis of predictions had to work off slow, complex, and expensive machine learning solutions. But now the are able the automated AI predictions provided by Endor, which MIT dubbed  the “Google for predictive analytics.”