The Changing Definition of Cloud Computing 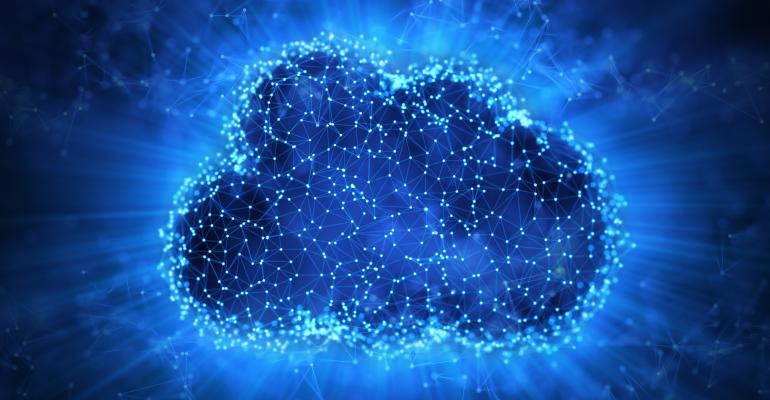 Appreciating how the definition of cloud computing has evolved is critical for understanding how organizations can leverage the cloud today–and in the future.

Definition of Cloud Computing-Once upon a time, it was pretty clear what people meant when they talked about “the cloud.” They were referring to servers and/or data storage that ran in the cloud. Today, however, the cloud could mean many other things, as well. Appreciating how the definition of cloud computing and cloud services has evolved over the past decade is critical for understanding how organizations can leverage the cloud today–as well as for predicting the future of cloud computing.

When marketers and IT managers started talking excitedly about “the cloud” in the mid-2000s, they were referring to three types of services: IaaS, PaaS or SaaS. Actually, early on, they were referring above all to IaaS, which at the time involved virtual machines and storage that you connected to via the internet. That was the main service provided by the first big public cloud companies, like Amazon Web Services. When AWS launched in 2006, its first major services were EC2 virtual machines and S3 storage.

PaaS and SaaS were models that had largely predated the advent of IaaS. However, in the early days of PaaS and SaaS, no one called them “the cloud.” When Salesforce launched in 2000, its tagline was “no software.” It didn’t mention the cloud. Likewise, PaaS tools like Heroku were usually thought of as stand-alone developer tools that happened to feature hosting services.

Still, by 2010 or so, folks had begun referring to SaaS and PaaS as “the cloud,” as well. The definition of cloud computing began to include all three of these things, especially after the major public cloud providers started integrating SaaS and PaaS solutions into their portfolios.