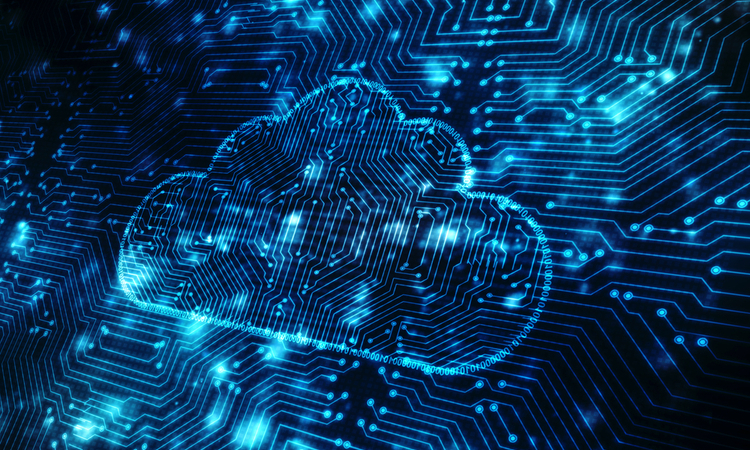 ENTERPRISE COMPUTE CLOUD- If the hyperscalers are a crystal ball in which we see the far-off future of compute, storage, and networking writ large and ahead of the mainstream, then the public cloud builders are a mirror in which we see the more immediate needs and desires of enterprises.

All of this is why, to a certain extent, adoption of any technology by the major public clouds is a better indication of that technology going mainstream than if that same technology is being used internally by the hyperscalers. And this is why the rapid and enthusiastic adoption of the second generation AMD EPYC 7002 series processor (formerly codenamed “Rome”) by the top several dozen public cloud providers in the world is an important indicator of how enterprises at large are starting to rely on AMD again for compute.

Cloud builders cannot be wasting their time and money on science experiments because every new thing added to a datacenter has to be done at scale so there are enough customers to justify the investment and bring a return on that investment. The public cloud today is not “If you build it, they will come” – and has not been for more than a decade. Admittedly, when the Elastic Compute Cloud service at the fledgling compute and storage utility at the world’s largest online retailer first launched in March 2006 with a handful of instances and a dream, it was a bit like that. But today, the public cloud is a platform, and like every other platform we have ever seen, it is one that has been created to make money. And so it is more like “If you build what they already know they want, then they will pay.”

Overcoming control and visibility challenges in the cloud