The 10 most powerful companies in IoT 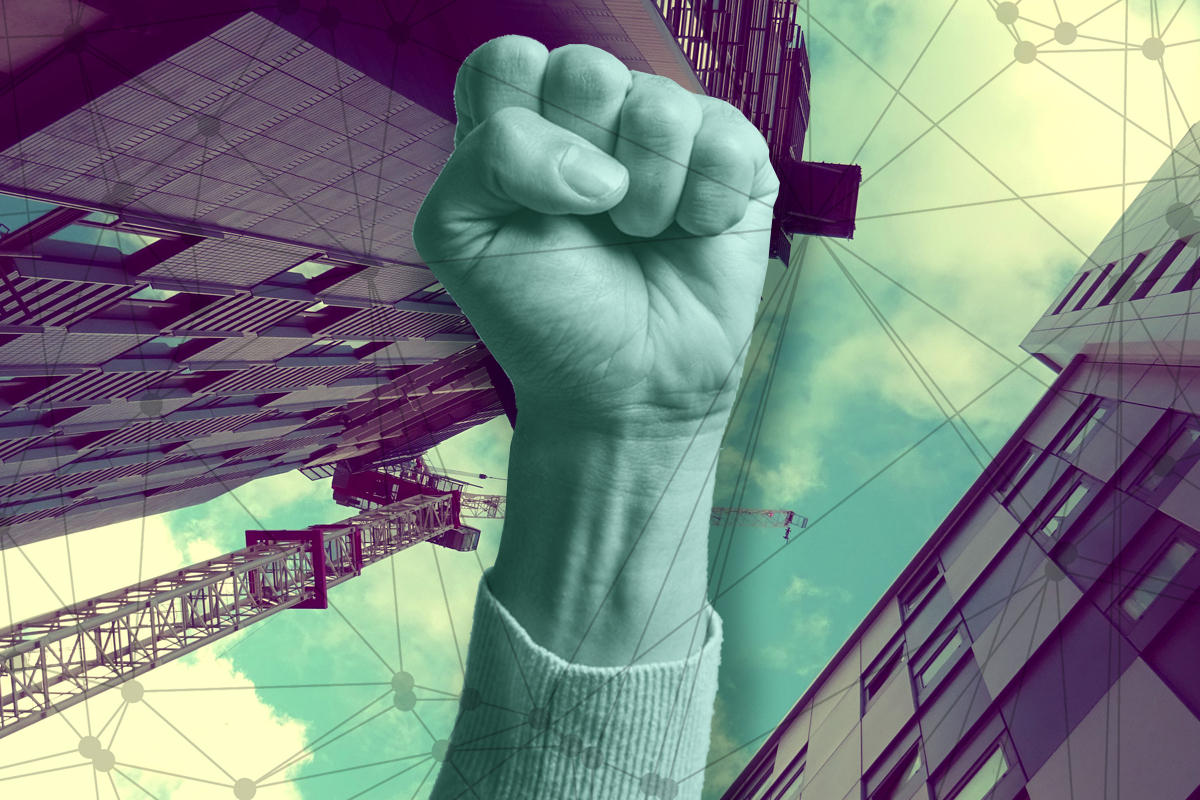 Companies in IoT-The Internet of Things is still very much a growth industry. As a technology area whose development is dictated by the needs of the operational side of any given business, it’s a new challenge for traditional IT companies – and one that gives them an unusual array of competitors. But there are always going to be a few companies that set the tone, and we’ve collected what we think are the 10 most powerful players in the IoT sector right now.

A word on methodology. We began by looking at about 25 prominent corporate names in IoT, comparing them based on how innovative their technology is, their market share and solution depth and breadth.

Market share can be difficult to measure, so we offer those estimates based mostly on extensive conversations with and data provided by analysts. Finally, where innovation is concerned, we tried to get a sense of the degree to which a given company’s technology is unique or at least much-imitated by its competitors.

Here’s the 10 most powerful in alphabetical order.

Innovation: Accenture isn’t known for its in-house technical wizardry, and the secret sauce here is the company’s expertise at bringing in hardware and software from its partners, including Microsoft, Amazon and Cisco, which in itself is quite an achievement. The company refers to it as “connected platforms as a service,” or CPaaS.

Market Share: Directly quantifying IoT market share is a difficult exercise, but Accenture’s one of the best-known integrators on the market, bringing together platform providers, hardware manufacturers and makers of specialist solutions.

Depth of solution: Per Gartner’s latest IIoT Magic Quadrant report, the combination of open-source IP and Accenture’s own, usually acquired, tech makes for an “extensible and configurable” IoT platform. Ironically, it can be something of a walled garden. Once you’re working with Accenture, you’re mostly locked into working with its partners, Gartner notes, but that partner ecosystem is still quite extensive.

Breadth of solution: Accenture’s made a successful business out of helping enterprises in a wide variety of industries get their technology to work for them, so they’ve got a broad base of vertical-specific knowledge to call on for IoT, which is a critically important thing to have.

Innovation: The fully integrated approach to IoT analytics – which lets AWS bring its formidable array of data analysis and machine learning tools together with several purpose-built frameworks for IoT insights and control – is now par for the course among big public cloud providers offering themselves up as a general purpose IoT back-end. But AWS was the first one to pull all those elements together in a meaningful way and has set the standard.

Market share: It’s difficult to get a sense of overall market share for a product that AWS sells across many verticals, although a survey of enterprise IoT users from the 451 Group rated them third overall among IoT platforms. But if the company’s frequent announcements of big-name new partnerships with firms like Volkswagen, VMware and Sprint are anything to go by, some of the world’s large IoT back-ends live somewhere on AWS.