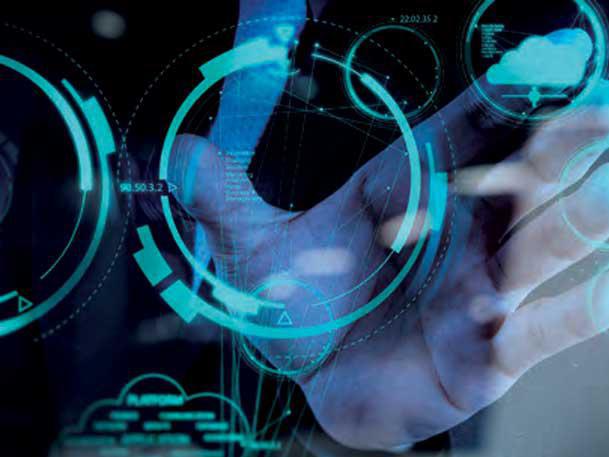 From Armis to Zededa, CRN looks at the 10 hottest startups of 2019 that are providing new ways to secure IoT devices and deploy applications at the edge, among other things.

There is a lot at stake in the IoT market as companies increasingly seek to connect a variety of devices and assets to improve a variety of things, whether that’s operational efficiency or quality of life.

Case in point: organizations worldwide are expected to spend $745 billion on IoT solutions and services this year, with that figure set to surpass $1 trillion in 2022, according to research firm IDC.

That means that while established vendors have an opportunity to provide the solutions and services needed to support IoT applications, there is plenty of room for startups to shake up the status quo and provide their own take, whether it’s for analytics, security or virtualization.

What follows are the 10 hottest IoT startups of 2019, which range in category from IoT security and data intelligence to edge computing and peer-to-peer networking. Armis is tackling the IoT security space with an agentless security platform that gives enterprises complete visibility and control over unmanaged connected devices in a variety of environments.

The Palo Alto, Calif.-based startup raised a $65 million Series C round in April that was led by venture capital heavyweight Sequoia Capital. Out of its roughly 100 customers, more than 25 are Fortune 100 companies, and they include Sysco Foods, Allergan and Samsung’s U.S. research and development organization. The company also has a growing channel program, with dozens of partners.

Beyond fundraising, the startup, whose platform monitors devices for anomalous and malicious behavior, has spent this year filling out its leadership team, with the hiring of former FireEye executive Jeff Williams and former Sysco chief information security officer Curt Simpson.

Circonus is making a big play to analyze and collect the exponentially growing amount of data coming from IoT devices, sensors and IT systems with its machine data intelligence platform.

The Philadelphia-based startup launched its Circonus Platform in October, saying that the platform can collect, monitor, analyze and store machine data in real time for use cases such as operational analytics and infrastructure monitoring across a variety of verticals.

Bob Moul, who led Boomi through the Platform-as-a-Service vendor’s sale to Dell in 2010, joined Circonus as the startup’s new CEO in April.