The 10 Biggest Cloud Computing News Stories Of 2020 (So Far) 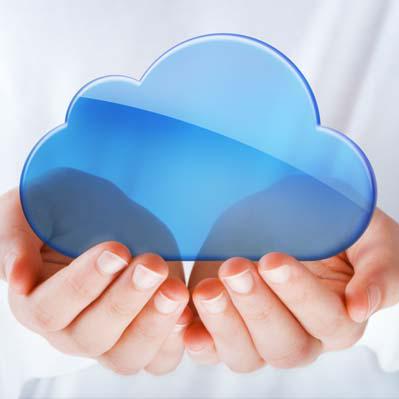 CRN breaks down the top cloud news midway through the year—from coronavirus-fueled cloud spending to cloud leaders decrying racial injustice to the explosion of cloud-based videoconferencing.

The shift to cloud computing took on even greater urgency this year with the onslaught of the coronavirus (COVID-19) pandemic, which forced the closure of nonessential businesses and a shift to remote working and learning, and required some businesses—including online retailers—to rapidly scale up their services.

The pandemic has been fueling cloud computing spending, and the leading cloud providers offered their infrastructure capabilities to help frontline workers and research efforts combat the virus.

Cloud and other technology companies stepped up to denounce racism and racial injustice in the wake of the death of George Floyd, a 46-year-old Black man, while in the custody of the Minneapolis police in May. Some promised to diversify their workforces and pledged millions of dollars to anti-racism and social justice causes. The controversy surrounding the U.S. Department of Defense’s award of the potentially $10 billion Joint Enterprise Defense Infrastructure (JEDI) cloud computing contract to Microsoft last October continued through the first half of 2020.

AWS, which was considered a favorite to win the contract, filed a lawsuit in November, alleging President Donald Trump politically interfered in the contract deliberations due to his “disdain” for Amazon CEO Jeff Bezos, who also owns The Washington Post. AWS is seeking court-ordered depositions of Trump and U.S. Secretary of Defense Mark Esper.

Google Cloud wants to help speed up your digital transformation