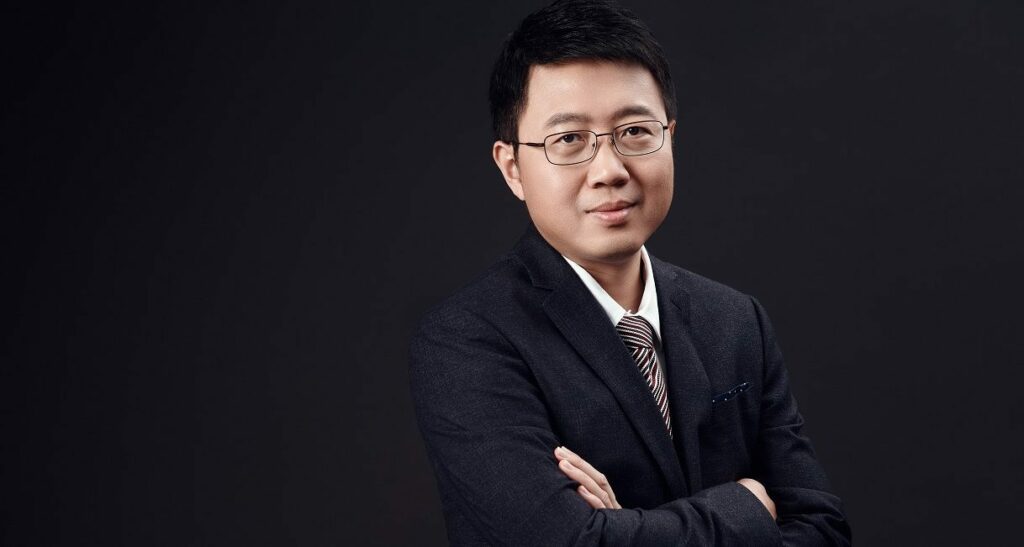 The scientist will return to academia and continue research in the AI field, Tencent confirmed with TechCrunch on Thursday, adding that it hasn’t appointed a successor.

”We are grateful for [Zhang]’s contributions to Tencent AI Lab and continue to explore fundamental and applied research that can make the benefits of AI accessible to everyone, everywhere,” Tencent said in a statement.

Talent is key to a tech firm’s AI endeavor, for a revered leader not only inspires employees but also boosts investor confidence. Baidu stocks plunged following Lu’s exit as markets weighed on the talent gap inside the company, which had poured resources into autonomous driving, smart speakers among other AI efforts. Tencent itself had poached Zhang from Baidu’s Big Data Lab to ramp up its own AI division.

Tencent is best known for its billion-user WeChat  messenger and being the world’s largest video game publisher, but it’s also been doubling down on machine learning R&D to serve users and enterprise clients. It launched the AI Lab in April 2016 and opened its first U.S. research center in Seattle a year later to work on speech recognition and natural language processing (NLP).

One beneficiary has been WeChat, which applies NLP to enable seamless dialogues between users speaking different languages. Another case in point is Tencent’s news aggregator Tiantian Kuaibao, which deploys deep learning to recommend content based on readers’ past preference. Kuaibao is a direct competitor to Jinri Toutiao,  the popular AI-powered news app run by TikTok’s parent company ByteDance.