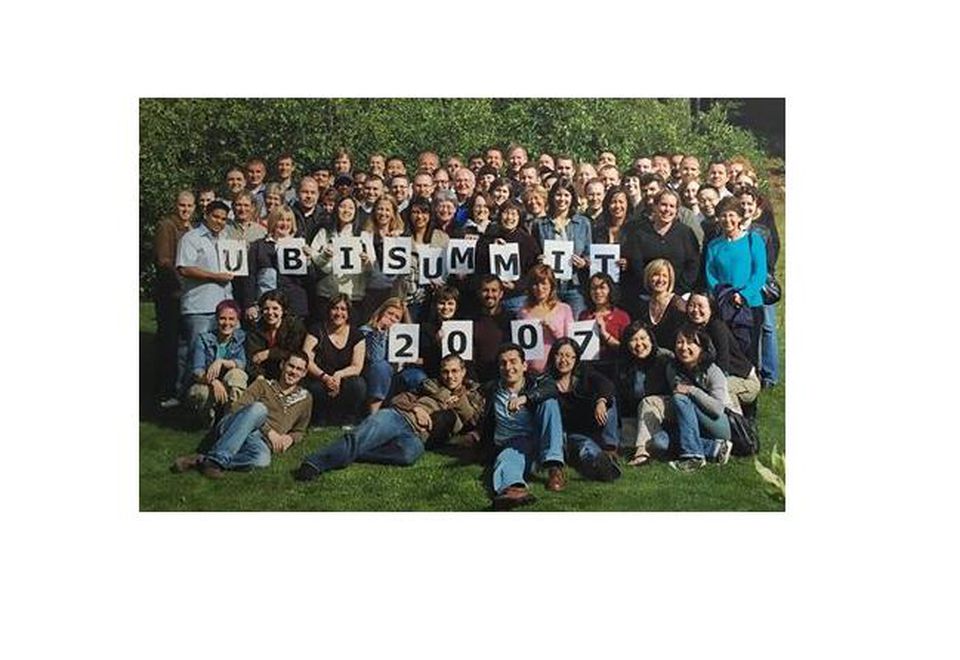 Ten years ago this week I left an extraordinary job, with an out-of-this-world team because I had lost my way, my north star, my purpose.

I still dearly miss that team and the entirety of the organization that was swallowed up by SAP.

In mid-2007 SAP announced its intentions to acquire Business Objects, the software development company that specialized in business intelligence. The deal officially closed in early 2008. SAP bought Business Objects for over $7 billion.

For several months between the announcement and mid-June of 2008, I traveled between my Vancouver office and Walldorf, Germany (official headquarters of SAP) trying to convince anyone that might listen to me how incredible the culture and people were across the whole of Business Objects. Ultimately I failed.

For the previous five years, I led a team of roughly 100 people across six different countries who performed all sorts of education and learning services for employees, partners, and customers. We called it UBI or the University of Business Intelligence. It was a highly engaged, high performing team of people that worked hard, laughed harder, and went the extra mile in everything they did. Indeed it was a dream job. For sure it was a dream team.

Henning Kagermann was CEO of SAP at the time of the announcement, and later on, Léo Apotheker became his co-CEO. I recall a dinner boat cruise in the spring of 2008 with Mr. Kagermann. My first question was simple, “Have you given any consideration to the fantastic culture you have acquired—the wonderful people across Business Objects—not just the software, customers, and revenue stream?”

The answer was telling, one that began my thinking about a potential exit from the company.

“No, not really,” Kagermann said. “We make lots of acquisitions. We have a certain way at SAP.”

There were no hard feelings; it was just business.

I understood it, too. However, that did not make it any less painful to adjust my personal feelings.

The trips to Walldorf—and to a lesser extent Palo Alto—felt like lip service to a consultant’s post-integration handbook. It was evident to me the big fish was going to have its way with the little one. It was even more apparent that the SAP culture was going to stamp out if not erase what had been built up over several years by the innovative and endearing Business Objects posse around the globe.