Tech Tent: Can AI make it to number one? 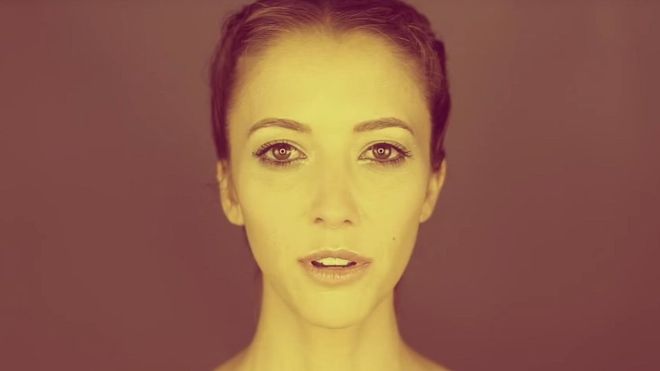 How close are we to hearing a song composed by a computer making it to number one in the charts? On this week’s Tech Tent, we meet the musician who hopes she can make that happen.

Taryn Southern has been working with artificial intelligence tools for some years. Her single Break Free was composed with the help of AI tools.

Of course, musicians have been adopting all kinds of technology for years, and using computers to generate or enhance new music is not new.

But Taryn says her work with AI is different because the feedback loop enables the computer and the artist to learn from each other.

“Once the AI exports a song and the artist makes changes, the neural network can learn from their suggestions and start to develop a taste for the artist’s preferences,” she explains.

While Taryn is a pop artist, the AI she uses has been trained on thousands of hours of piano pieces from the 18th Century and searches for patterns in them.

That means it has different influences to her own. “If I grew up listening to the Beatles and Britney Spears and N-Sync, chances are that I’m going to be drawn to making music more in that style,” she explains.

“By working with an AI that is trained to find patterns that my own brain cannot find, that forces me as an artist to think out of the box.”

In this case, AI is augmenting the work of humans rather than replacing it. Taryn Southern describes her work as being like a film director getting the best out of the artificial intelligence in a collaborative process.

She’s not the only one in this field.

Jukedeck and a number of similar tech firms are using AI to generate music that can act as a soundtrack for videos.

The technology continues to advance – but has it taken music in interesting new directions? You can hear for yourself in this week’s podcast.