The tech industry has an issue with diversity: SAP Ariba 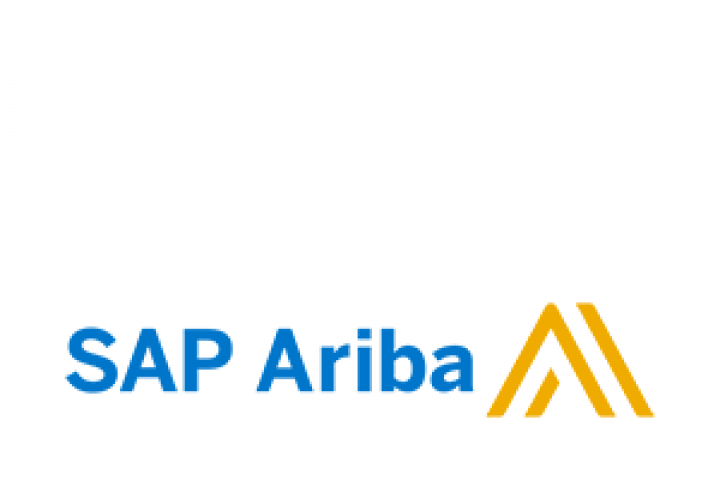 When Alex Atzberger joined global giant SAP 12 years ago there were six men and six people from Germany on the company’s executive board. Dr Angelika Dammann, who joined in 2010, was the company’s first female executive representative.

Fast-forward to 2017 and SAP’s board is now 25 percent female, with Adaire Fox-Martin and Jennifer Morgan currently holding seats at the still male-dominated table.

Speaking at a Women in Leadership event during SAP Ariba Live in Sydney last week, Atzberger, who is the CEO at SAP Ariba, the ERP giant’s procurement software arm, said the 25 percent female leadership goal was reached six months ahead of schedule.

However, Atzberger isn’t satisfied with only two out of eight being female.

“We are still very much on the journey, and it’s a fact that if we continue as a group of companies at the current rate of inclusion and current rate of hiring decisions, it would take 100 years until there would be gender parity,” he explained.

“100 years from today — so the fact is we need to accelerate and we need to move faster.

“It shouldn’t take us 100 years to get there; I think we should do it in one-tenth of the time to move things forward.”

According to Atzberger, companies that embrace gender diversity in management are 48 percent more profitable than companies that don’t. He said there’s a clear business case for change.

“When I’m leading SAP Ariba and I go to meetings … and I see only men at the table, I’m wondering how we are really reflecting our customer organisations,” he said.

Atzberger also wants to spread the message that everyone is created equal.

“It’s not just about gender diversity, it’s also about racial diversity, sexual orientation, or differences in age or generations; it’s about how do we think about embracing diversity,” he explained.

“And I have to tell you, I think the tech industry has a real issue with that.

Google recently fired software engineer James Damore after it was revealed he had authored a memo promoting harmful gender stereotypes.

“These are the perceptions that still exist in the industry,” Atzberger said of the Google situation.