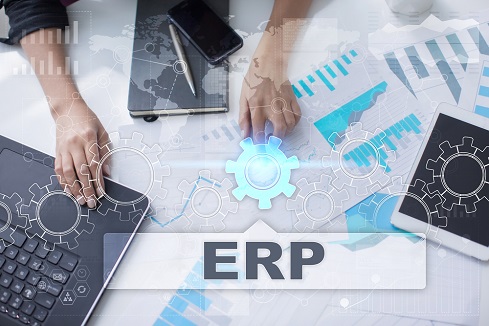 Lesson learned decades after the dawn of ERP software: Read the fine print, and understand exactly what it means.

The desired destination for enterprise resource planning software is the promised land of business processes that are automated, more efficient and sometimes innovative across a range of company operations. Yet, in the absence of basic planning and exquisite attention to contractual obligations, companies embarking on ERP deployment can end up in a much darker place: the courtroom.

Although hard data on the percentage of all ERP implementations that end up in litigation with one, two, and three tier vendors isn’t definitive, anecdotal evidence demonstrates that those shopping for an ERP package now should be taking notice. Although a courtroom showdown is not the most common outcome, the fact that any implementation ends up there at all suggests that things can go horribly awry. And these failures seem to be an equal opportunity curse.

“Large companies are just as susceptible to having a huge ERP implementation failure that causes massive business disruption as are mid to small size companies,’ says Marcus Harris, an attorney who specializes in ERP litigation for Chicago-based Taft, Stettinius and Hollister. “It’s shocking that in 2018 we’re still dealing with the same ERP implementation issues from 15 and 20 years ago.”

Shocking indeed. Consider the accumulated wisdom available to business and IT leaders: roughly 25 years after ERP made it into three-tier client-server environments, after 10 iterations of Windows, after the emergence of web-based apps and cloud computing, after the mountains of analyst reports, textbooks and certification programs we’re at a place in which companies still overlook the most basic planning and due diligence in deliberating the viability of this most foundational software. The good news is that with some sharp planning and a careful analysis of contractual obligations to both parties, the nightmare of litigation can be avoided.

The devil is in the details

There’s an old saying: success has many fathers but failure is an orphan. In fact, ERP failure from a legal perspective has many fathers too. Harris says many legal disputes arise out of the scope of the licensing agreement. Vendors typically want to limit the scope, while users want as broad a scope of license possible. He cites the visible example of Diageo, the behemoth liquor manufacturer, versus SAP, decided last year in Europe – which Harris did not litigate. Diageo discovered that it needed additional workers to access native SAP data from other applications – a common need after an ERP deployment. Licensing terms obligated Diageo to pay additional fees for “indirect access” to the core ERP software. Diageo said this would amount to an additional 50 million euros of license fees and went to court. The court ruled for SAP.