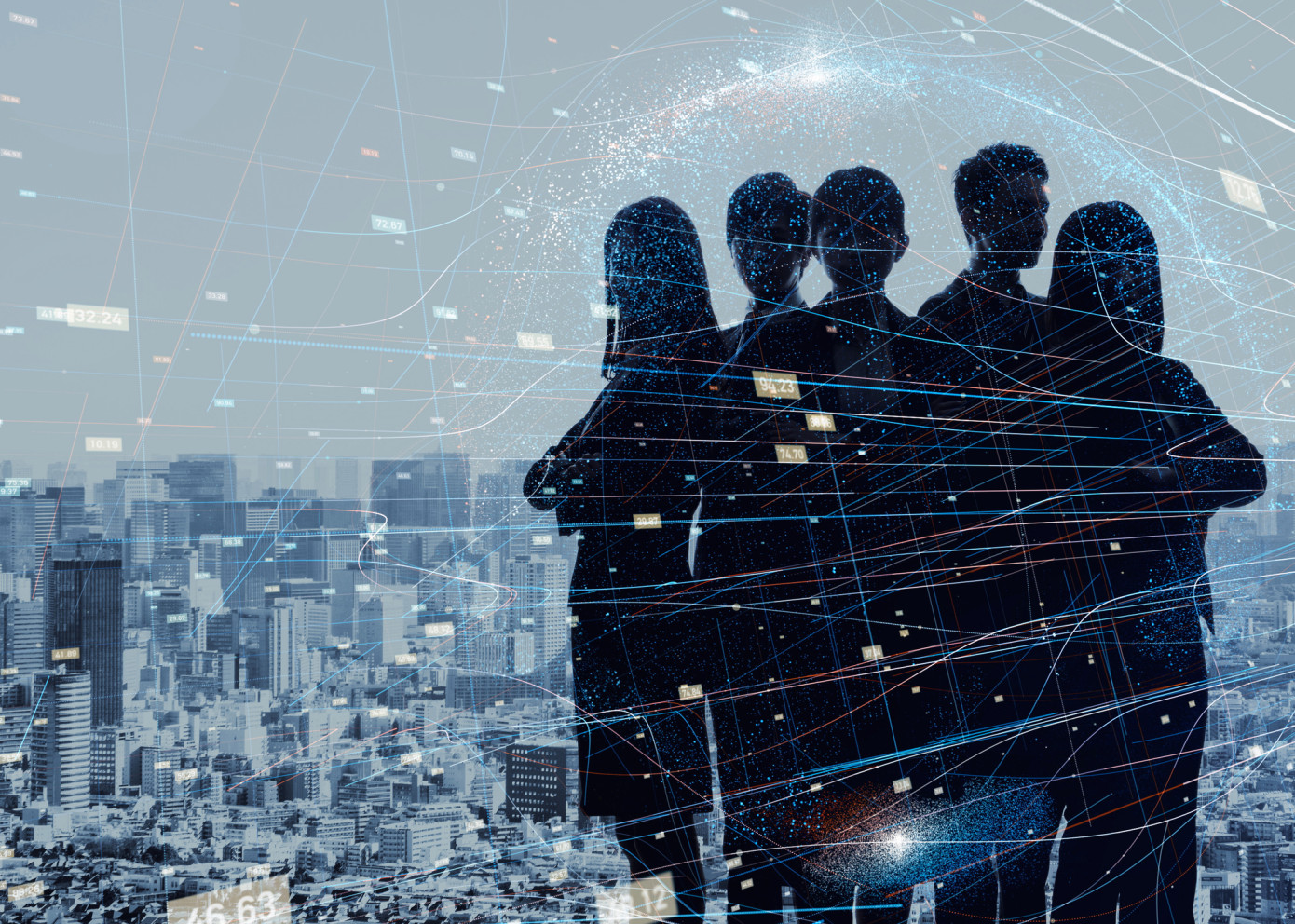 It’s not often you can get three cloud giants like Amazon,  Microsoft  and Salesforce  to agree on much of anything, but today they were all part of a $27 million Series C investment in Tact.ai, a startup that has been trying to change the way sales people interact with information in CRM systems using voice.

Amazon is of course deeply invested in voice interfaces and has recognized what Tact is trying to do in an enterprise setting with this investment. In fact, Tact was one of the first services to launch as part of Alexa for Business last fall. “Just as people were quick to adopt voice technology in the home, we see an enormous opportunity for voice services in the enterprise,” Paul Bernard, Director of the Amazon Alexa Fund said. He sees Tact on the forefront of that movement.

As though to prove Amazon’s point, the company also announced a product enhancement to improve the voice experience in the car. The feature dubbed ‘Voice Intelligence’ acts like a car-based virtual assistant. Sales people spend much of their time in the car, and the tool can not only give them the basics about the next meeting, it can also provide details about the deal and other relevant information, such as recently filed service tickets. All of this info can arm the salesperson for a potentially more effective meeting, Tact CEO Chuck Ganapathi explained.

“We want sales professionals who are on the road, keeping their eyes on the road ahead, so we are pushing information to them and initiating a conversation, which is exactly what a human assistant would do,” he said.

Ganapathi understands the limitations of CRM tools perhaps better than anyone. That’s because before he started Tact, he had been helping build them for more than 20 years — first custom systems with Ernst and Young, then on prem with Siebel Systems and finally with Salesforce in the cloud.

Get Your CRM Ready for Some Good News

CRM in the Cloud: Which Model Is Right for You?