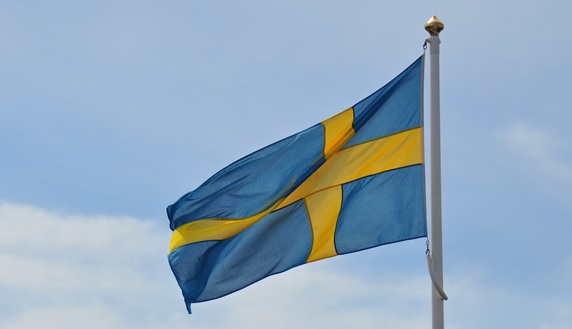 It’s probable that the regulations when it comes to online gambling in Sweden will tighten up next year, since lawmakers have been proposing new legislation on this field. New measures have will be applied, as a new licensing system, that would help prohibitions against illegal sites, which would also protect consumers from hackers and schemes.

In a press release from the government, it was said that these could start next year, already in January, with new costs for a sports betting license and online casino that could go up to $84,000.

These new laws serve a new purpose: to stop illegal offering from unlicensed regulators that would offer their services to the players in Sweden. Basically, those who don’t have a license would have to close their doors. Something that would also change is the possibility for players to exclude themselves from the bonuses because, right now, they don’t have that option. It’s a requirement for every new registered player to be a part of the welcome bonus.

It’s possible for the best and most known gaming regulators in Sweden to force internet providers to send players warning messages for those websites that don’t have a license, which would also prohibit money transactions and payments.

Although many gambling operators in Sweden have been practically operating unregulated, this is something the government wants to change as soon as possible, because they charge the rates they want, without a limit. Many of these unlicensed casinos take everything they can from the players, which would not happen if there were other types of restrictions available for the country.

Experts in the area agree that new measures are able to ensure the reduction of gambling fraud, and it would restrict the extent of the criminal organization from participating on money laundering through these sites that aren’t licensed.

A politician, Shekarabi, said that “today we are also instructing the Swedish Agency for Public Management to follow up the reforms to quickly make any amendments to the act if the goal of the reform is not achieved”.

It’s difficult to know how long these measures will be enforced, and the effects they will have on those online casinos such as live blackjack which are actually legitimate and want to expand themselves in the industry. It’s predicted that worldwide online casino gambling revenues surpass $60 billion during 2018, according to analysts. This is very important, especially for those casinos that are from Sweden.