Surface to Air: how Microsoft took on Apple and won 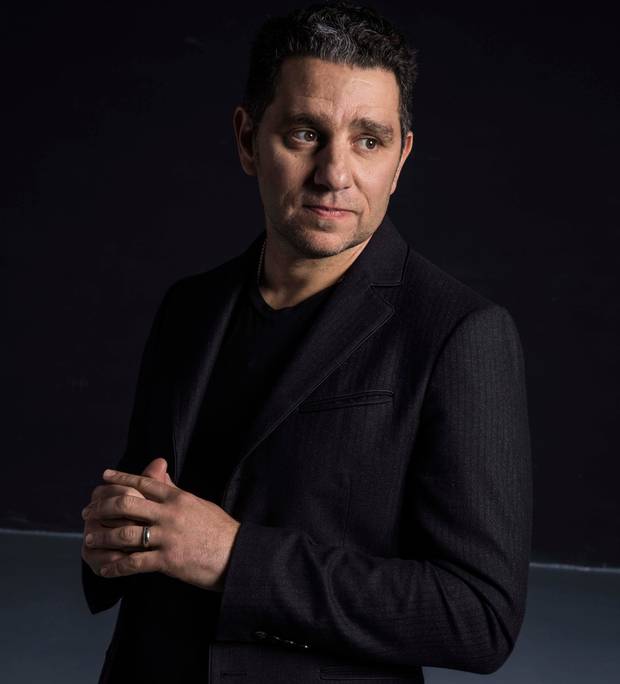 In a rare interview, Microsoft chief product officer Panos Panay tells technology editor Adrian Weckler that the tech giant’s Surface hardware division is here for good and may look to the kitchen next

Microsoft Apple- Among all of the controversies and technological advances that occurred in 2018, an interesting thing happened: Microsoft overtook Apple as the world’s most valuable company.

At the time of going to press, Microsoft was valued at $790bn with Apple next at $778bn. That is a fine margin which could change with the next product launch cycle or quarterly results. But it’s highly significant.

Apple has been the king of the world for five years, briefly valued at over $1trn a few months back.

While Tim Cook’s company built an empire based on smartphones, Microsoft spent the last decade attempting to redefine its own future, moving from music to phones to online services.

Everyone agrees that its main turnaround success has come in remodelling itself as a cloud company, specialising in services like Azure. But it has also become a trendsetter in a market few would have guessed: computer hardware.

Its Surface lines of laptops, desktops and other devices have been a noticeable hit in the six years since they were introduced. They have worked so well that the company is now expanding the Surface brand into things like headphones.

Who would have thought that Microsoft, the company most associated with Word and Windows, would have come up with premium laptops that people might choose over MacBooks or the best that Dell, HP and Lenovo have to offer?

For those who lust after the latest, greatest gadgets, Microsoft’s chief product officer is the company’s star executive. The American has been the key figure within Microsoft leading the design and manufacturing of the firm’s coveted computing devices.

In doing so, he looks to have achieved something highly improbable: converting loyal users of high-end rivals into customers. Even die-hard Apple Mac fans ooh and aah at the company’s new designer-friendly 28-inch Studio 2 PC, shortly to be launched in the Irish market.

And the Surface Pro range is now considered as best-in-class for hybrid laptop-tablets, having led that market for a while.

Indeed, the Surface line has reportedly reached $5bn in annual sales, growing between 20 and 30pc each year in a market where overall PC sales have stagnated or fallen. One market estimate now places Surface sales at around 20pc of Apple’s entire Mac sales, a pretty amazing achievement for a hardware line first released just six years ago.

It hasn’t all been plain sailing. Microsoft took a $1bn hit on one of its earliest models, the Surface RT.

And not everyone thinks it will remain a core part of Microsoft’s product roadmap, with some senior analysts still insisting that it doesn’t make sense for Microsoft to be in the hardware game.

But Microsoft is in it for the long haul, says Panay. Hardware is now “core” to what the company is and does.

So the Surface line is there for the long run? “Yes, one hundred per cent. Without hesitation. I think if you asked me five years ago, we were still learning. We were still trying to figure out what hardware should do to bring software to life. But now it’s not just a core part of the strategy.”

Of course, Microsoft isn’t completely new to hardware. It has over 10 years’ experience producing one of the world’s most popular gaming systems, the Xbox.

But it has had some significant hardware-related issues to get over.

Arguably its most high-profile flop in recent years has been smartphones. It invested in a Windows Mobile operating system, paid billions to make it the exclusive operating system on Nokia smartphones and then bought the Finnish phone company before seeing it slip away into irrelevance. On paper, it cost the company some $10bn.