Sundar Pichai Has no Decision-Making Power Beyond Google: Report 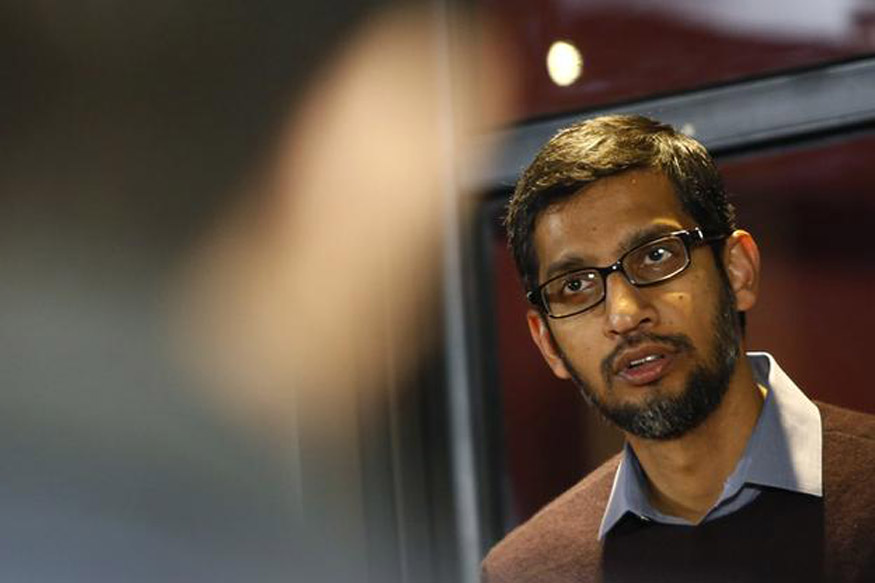 “Pichai also does not have authority over Alphabet’s overall resource allocation to Google,” the report said, quoting from the Alphabet’s letter to SEC.

While Google’s rise has helped its parent company Alphabet break all revenue records, Google’s Indian-born CEO Sundar Pichai neither receives any financial information about Alphabet’s “Other Bets” nor has any decision-making power over them. In newly-released government documents to the US Security and Exchange Commission (SEC) and reported by CNBC late Monday, Alphabet has published details about the structure of its overall businesses.

“Pichai also does not have authority over Alphabet’s overall resource allocation to Google,” the report said, quoting from the Alphabet’s letter to SEC. However, when it comes to Google, Pichai receives weekly and quarterly reports which include individual financial information for Google product areas. These reports include YouTube, advertising and hardware and operating results, capital expenditures and headcount for Google.

“Neither Alphabet CEO Larry Page nor his co-founder, Alphabet President Sergey Brin, receive the weekly and quarterly reports received by Pichai,” the SEC document said. Without Page’s approval, Pichai can commit Google to non-standard licensing or similar arrangements, investments, mergers and acquisitions. “Although Susan Wojcicki and Diane Greene both have “CEO” titles within Google, for YouTube and Cloud respectively, Pichai is the only Google executive who reports directly to and maintains regular contact with Page,” said the report.

The Alphabet CEO receives regular financial information about every Alphabet company but doesn’t allocate resources to individual product areas within Google or within individual “Other Bets”. “Other Bets” holds 11 different companies, which includes self-driving car unit Waymo and healthcare arm Verily. “Page proposes compensation for Google CEO Pichai and all aOther Betaï¿½ CEOs, but no other executives below that,” the report added.