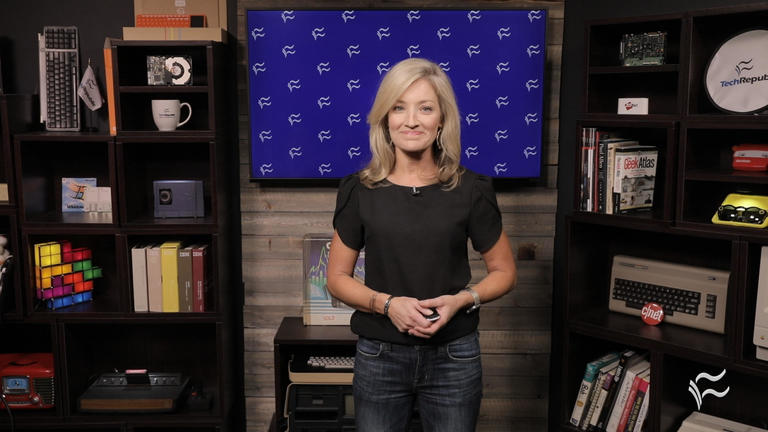 Karen Roby talks with Ping Identity security expert about safeguarding the enterprise in a hybrid IT world.

Cloud Security Risks- Security for the enterprise is challenging, and it’s a broad issue with no sure-fire answers. But when it comes to humans and security, it’s never easy. Karen Roby talked with Richard Bird, a security expert with Ping Identity, about the enterprise. The following is an edited transcript of their interview.

That landscape shifted, and that hockey stick dove around the 2008-ish, 2009-ish mark, where breaches came down dramatically. And the very next year they spiked. When you look at the history of this, from an enterprise security standpoint, this is really when malware and all of the actions and activities by bad actors to try and get inside of the organization without being discovered. And then using all of these accesses and credentials to break into everything without being monitored because they look like somebody that was supposed to be inside of the systems. That’s when that actually happened. And since that happened in the 2009-ish timeframe, that hockey stick over the last 10 years, has been enormous in terms of breaches and exploits. And it’s accelerating and the breaches are getting more catastrophic.