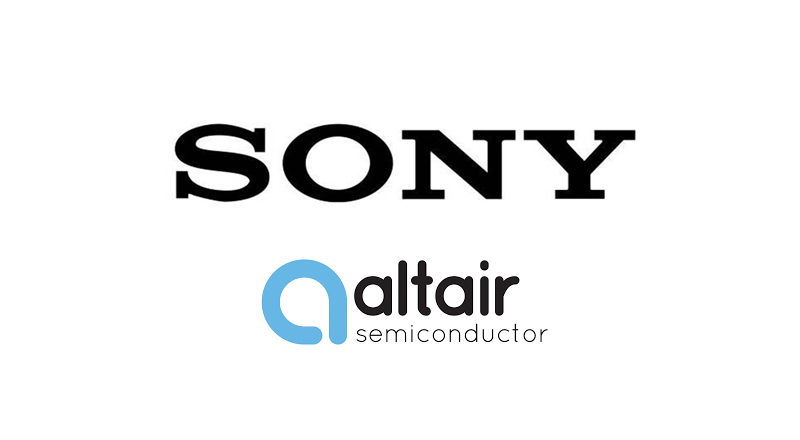 Sony said it will acquire Altair Semiconductor for $212 million in an effort to gain ground in the burgeoning IoT market.

Altair is an Israel-based firm that owns LTE chip technology and related software. Sony said it hopes not only to expand Altair’s existing business but also “to move forward with research on and development of new sensing technologies.”

Further, the Japanese electronics vendor plans to combine its own sensing technologies with Altair’s chips — which are reportedly cost-competitive and power-efficient — “to develop a new breed of cellular-connected, sensing component devices.”

The deal is expected to close next month.

Gartner predicts 6.4 billion connected things will be in use worldwide in 2016, up 30 percent from last year, and the IoT will power 208 billion devices by 2020. Those devices will often require low-power connective technologies that deliver tiny amounts of data continuously or intermittently, sometimes even going dormant for days or weeks at a time.

Just how some of those gadgets and sensors will be connected has yet to be determined, however. Multiple versions of LTE are being developed for specific IoT use cases and scenarios, while other proprietary, non-cellular technologies are already coming to market. And Altair and Sony aren’t the only chip vendors looking at this area — companies ranging from Qualcomm to Intel are also investing in chips for the IoT market.

Wireless carriers too are chasing this market with vigor. AT&T and Verizon each are working to connect more devices to their networks; AT&T specifically announced a new effort to target the smart city sector.