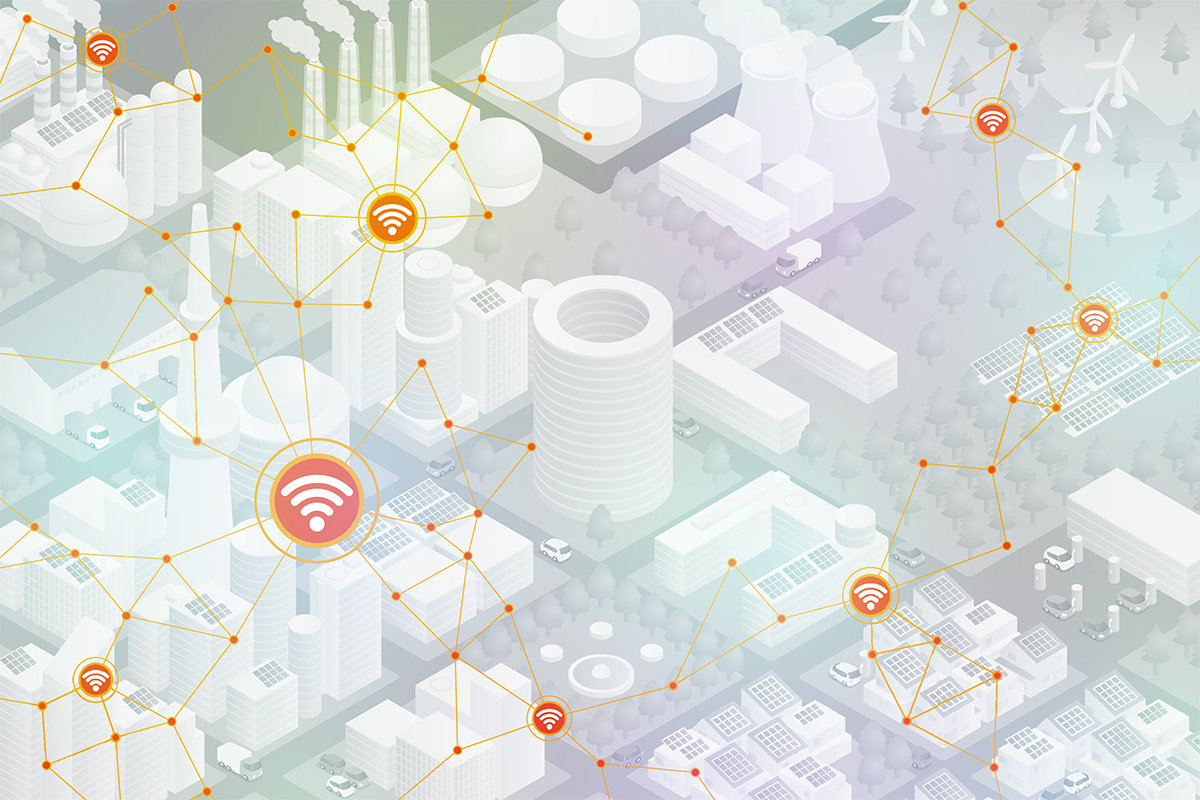 Today’s networks don’t meet the needs of emergent internet of things systems. IoT systems need their own modern infrastructure, researchers at the University of Magdeburg say.

IoT concepts-The internet of things (IoT) needs its own infrastructure ecosystem — one that doesn’t use external clouds at all, researchers at the University of Magdeburg say.

The computer scientists recently obtained funding from the German government to study how to build a future-generation of revolutionary, emergent IoT systems. They say networks must be fault tolerant, secure, and traverse disparate protocols, which they aren’t now.

The researchers say a smarter, unique, and organic infrastructure needs to be developed for the IoT and that simply adapting the IoT to traditional networks won’t work. They say services must self-organize and function autonomously and that people must accept the fact that we are using the internet in ways never originally intended.

“The internet, as we know it, is based on network architectures of the 70s and 80s, when it was designed for completely different applications,” the researchers say in their media release. The internet has centralized security, which causes choke points, and and an inherent lack of dynamic controls, which translates to inflexibility in access rights — all of which make it difficult to adapt the IoT to it.

“In order to close this gap, concepts [will be] developed in the project that transparently realize the access to the data,” says Professor Sebastian Zug of the University of Freiberg, a partner in DoRIoT. “For the application, it should make no difference whether the specific information requirement is answered by a server or an IoT node.”

In other words, servers and nodes, conceptually, should merge. One could argue it’s a form of extreme edge computing, which is when processing and data storage is taken out of traditional, centralized data center environments and placed close to where the resources are required. It reduces latency, among other advantages.