From security issues to skills shortages, these are the most important Internet of Things things to look for in the new year. 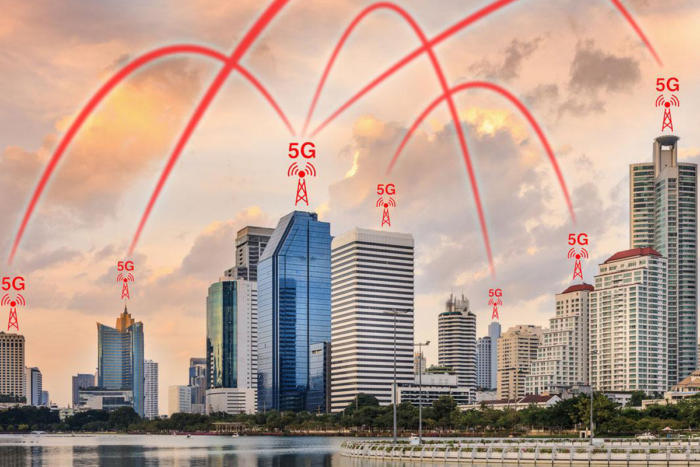 IoT predictions 2019- This time of year, it can seem like the world is swimming in predictions for the new year, and the Internet of Things (IoT) is no exception. In fact, in fast-evolving areas like IoT, multitudes of trends and opportunities and challenges are in play, making predictions ridiculously easy — just about anything can happen, and probably will.

So, my goal here is to identify a set of IoT predictions that are both likely to happen … and likely to have a significant impact on the development and implementation of the technology.

Here are the six I came up with:

1. IoT growth will continue — in devices, data, and investment

Well, duh. According to IDC, the IoT is going to stay hot, with investment expected to top $1 trillion by 2020, just one year after 2019. That will help fund a 30 percent annual growth rate in cellular IoT connections until 2023, per Ericsson (as reported in Forbes), which I calculate to result in about 1.3 billion connections in 2019. Looked at another way, IoT devices and services will reach an inflection point of 18 to 20 percent adoption in 2019, per DBS Asian Insights (pdf).

Heck, at this rate, 2019 might even be the year when average consumers finally get the message of what the IoT is actually all about, and why they should care.

Sure, lots of IoT devices rely on low-powered, low-data-rate networks such as NB-IoT and Cat-M. But the rollout of of 5G networks will have a big effect on high-end IoT applications linked to robotics and automation, virtual and augmented reality (VR/AR) and artificial intelligence and machine learning (AI/ML).

As Warren Chaisatien, Ericsson’s global director of IoT customer engagement marketing, said on the company blog, “5G will enhance the capabilities of edge and cognitive computing, which will be particularly vital to certain applications, like self-driving cars, where computing must be performed as close to the device as possible to reduce latency of decision making. The list of industries ready to take their businesses to the next level with 5G finally becoming available is long, including manufacturing, transport/logistics, public safety/emergency, and smart cities.”

Most of the more exotic new 5G implementations will have to wait, predicts Analysys Mason, languishing as research projects until the mid-2020s.

3. IoT security will be a more important than ever

Put as simply as possible, the huge increase in the number of IoT devices in use pretty much automatically leads to an accompanying rise in security vulnerabilities. And more vulnerabilities leads to more attacks and more damage, in everything from smart homes to high-security government and corporate installations. In fact, weak security on many devices means the IoT isn’t just a victim of these attacks; it can also be used to create powerful botnets that hackers can leverage to carry out cyber attacks on the IoT and other targets. Panda Lab, for example, expects to see more attacks on IoT devices, routers, and Wi-Fi networks.