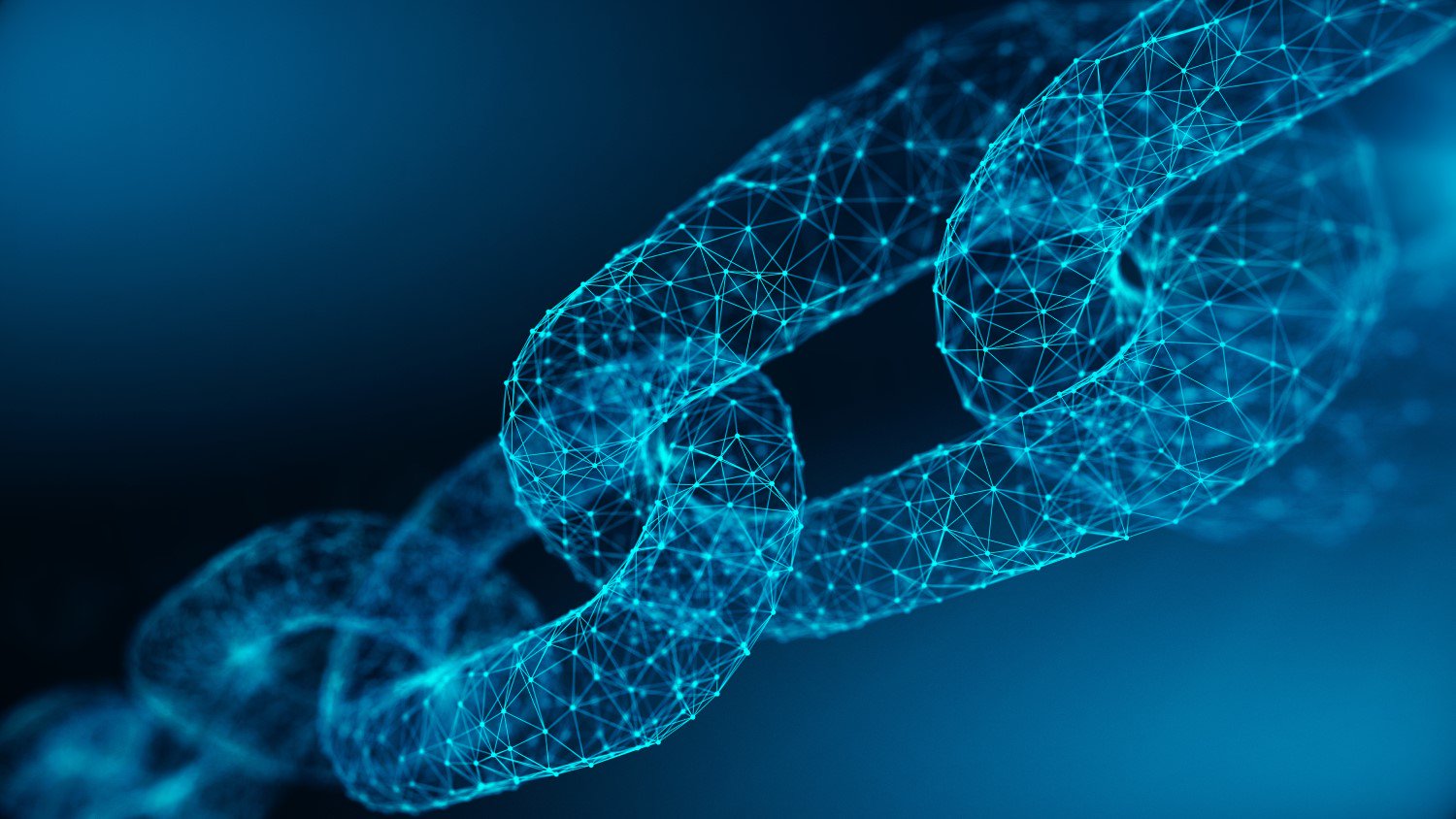 Bitcoin Sidechains- By the end of the year, an initial coin offering, or ICO, will be launched on bitcoin.

You heard that right – on bitcoin.

While ethereum, the second largest blockchain by market cap, and other smart contract protocols, have been the choice for the majority of entrepreneurs interested in creating new crypto tokens, with a sidechain created by RSK, bitcoin will now have the ability to host the new fundraising mechanism as well.

In fact, the original concept of an ICO was first started on the bitcoin blockchain itself back in 2013 – though with comparatively limited blockchain infrastructure to that of ethereum today – by self-proclaimed inventor of the idea,  J.R. Willett, who raised a total of half a million dollars for the token “mastercoin,” later renamed to omni.

And sometime in late November, Temco, a South Korea-based blockchain startup targeting supply chain management, will take advantage of both the seminal idea and RSK’s technology, launching a public token sale with the goal of raising $19 million.

Stepping back, RSK has been working on its Turing-complete smart contract sidechain for bitcoin since early 2016. The smart contracts are written in the same dominant language as ethereum – that being Solidity. And the network is fueled by a bitcoin-pegged cryptocurrency dubbed “smart bitcoin,” or SBTC.

Still in beta, only a handful of crypto projects are deploying smart contracts on the RSK sidechain currently.

However, given time, Temco’s CEO Scott Yoon and head of business development Joey Cho said they believe bitcoin will soon attract a greater number of blockchain projects and one day have “the same function like ethereum.”

Yoon is adamant that bitcoin possesses the potential to become much more than “just payment cryptocurrency,” seeing the upcoming launch of Temco’s ICO as indicative of this.

“RSK … will be dominating [the smart contract] ecosystem and [for] bitcoin that will open another era of bitcoin, like ethereum.”

Temco’s crypto token will be used for a variety of different purposes.

The startup’s main interest is in giving small- and medium-sized enterprises (SMEs) the ability to track products throughout the supply chain, from its origin to its final consumption – a hot use casefor the nascent technology today.