Home Bitcoin How To Short Sell Bitcoin, And Why More People Aren’t 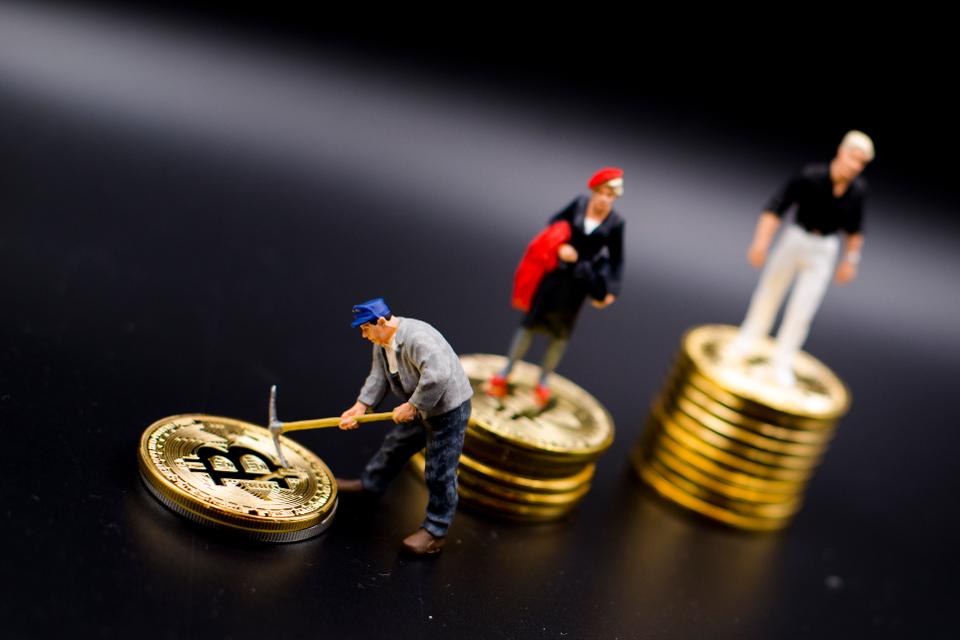 During the first seven months of 2018 the price of bitcoin collapsed 53%—a fall supposedly triggered by concerns over regulation, exchange hacks and a general slowdown in trading.

For most, the decline was a disaster, wrecking small fortunes invested in the burgeoning cryptocurrency market.

For others, the plunge since December 2017 triggered a windfall, conveniently coinciding with the creation of the first mainstream methods of betting against bitcoin.

The dawn of crypto short-selling

Until recently it wasn’t easy to bet against bitcoin—if you thought a cryptocurrency was overvalued your only option was to sell what you held.

Bitcoin futures meant that critics could, for the first time, bet on a bitcoin price decline, buying and selling contracts with a lower delivery price in the future than the price today.

The advantage for larger financial institutions is that these futures markets also don’t rely on them having to get involved in the messy business of actually buying, holding and selling cryptocurrencies.

Some have even connected the arrival of this shorting opportunity to the subsequent decline in bitcoin’s price since Christmas.

“The new investment opportunity led to a fall in demand in the spot bitcoin market and therefore a drop in price. With falling prices, pessimists started to make money on their bets, fueling further short-selling and further downward pressure on prices,” wrote the Federal Reserve Bank of San Francisco earlier this summer.

At the start of July CME’s daily volumes of bitcoin futures spiked at 6,789 contracts. That’s $224m of bets on the future price of bitcoin in just one day.

It’s good to be short

Short-selling gets a bad rap—especially in equities, where short-sellers are often seen as betting markets will fall, companies will fail and jobs will be lost.

But ultimately, shorting is a core check and balance against the overoptimism in any market.