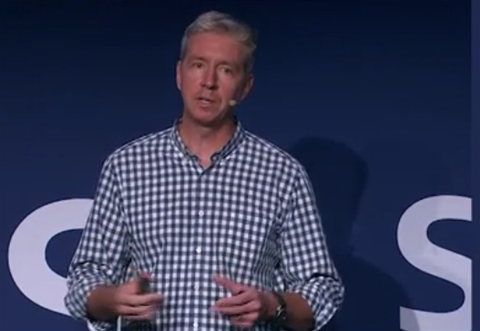 As it moves away from running its own data centres.

Seek has moved its core SAP environment into the cloud and switched out the underlying database as part of a continued effort to reduce its data centre footprint.

Until then, Seek had run its SAP system – which is predominately CRM, together with only the finance module of ECC – out of its own data centre environment.

“[In the primary data centre, there were] seven application servers, Microsoft clustering for our central services, and then we had SQL Server always-on across four database servers [for the SAP environment].

“In the second data centre, we had to mimic that exact same footprint, albeit idly, in case there was an event.”

Amling said Seek had a “strategic direction” to move away from running its own data centres and to move as much of its infrastructure as possible up into AWS.

However, running SAP on a SQL Server database backend in the cloud presented unpalatable licensing options.

“When you run SQL Server up in the cloud there are certain restrictions under the licence agreement you have to have under SAP,” Amling said.

“We didn’t want to run on those restrictions so we thought if we’re going to run on the cloud we need to change our database.

“Being on SAP the logical progression there was to move to HANA but that in itself is a ‘catch 22’.

“If we were going to go to HANA, we need some pretty powerful compute, and that compute’s a lot easier to get in the cloud.”

Amling went to SAP to sort out the HANA licensing.