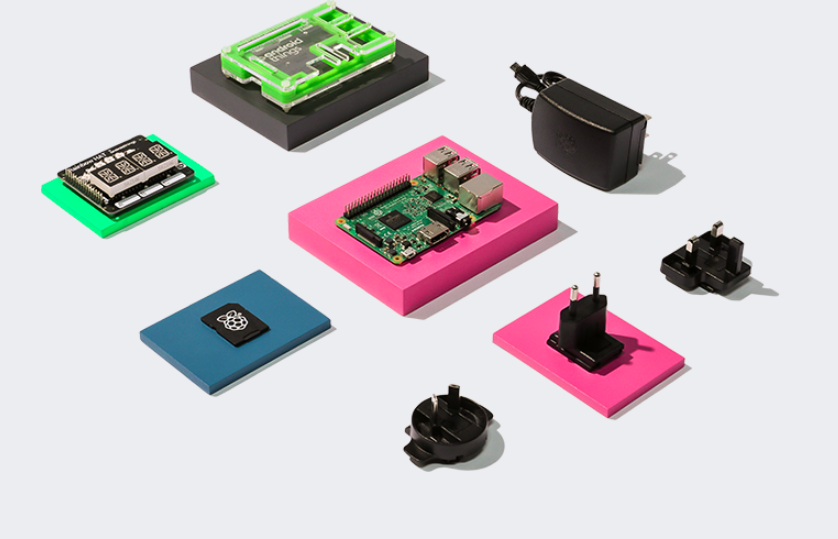 Smart homes popularity has risen substantially over the years. According to Gartner, “the Internet of Things” will include 26 billion units installed by 2020. IoT product and service suppliers will generate incremental revenue exceeding $300 billion, mostly in services, in 2020.”

Another media report claims that over the next 10 years the global IoT market will post a revenue CAGR of 21.6 percent.

And this spike is pushing every tech companies to rapidly bring IoT devices to the market in order to gain market. Many tech giants, including Google, are investing billions of dollars per year into the IoT ecosystem. Google recently released Android Things version 1.0 for developers prior to this year’s I/O developers conference. It is the same Android that runs on your smartphone or on your TV or your watch or a Chromebook too. With the help of Android Things, developers can now build new and exciting commercial IoT devices that transform the way we live.

What is Android Things?

Android Things is an Android-based operating system meant for IoT devices, with a specific focus on fixing the security issue that connected devices usually create. It is designed for making developers’ task easier while working on smart display, kiosks and digital signboards.

The basic aim is to give hardware manufacturers a managed OS and certified hardware that allows them to focus on building their product without worrying about the system and its maintenance. And also to transcend the problems Android users have experienced on their smartphones by taking device makers out of the update loop.

How Will It Benefit Consumers?

With Android Things, Google wants to connect all smart devices without leaking your identity. It wants to provide universal OS layer so that every smart device can work the same way and communicate using the same method, with the added benefit of built-in privacy and security features.

Recently, at the I/O annual developer conference Google announced Smart Displays from Lenovo, LG, JBL. the first Smart Displays will go on sale in July. “These devices can make your day easier by bringing the simplicity of voice with the glanceability of a touchscreen,” Lilian Rincon, Google’s Director of Product Management said at the I/O keynote.