Keys to securing the Internet of Things 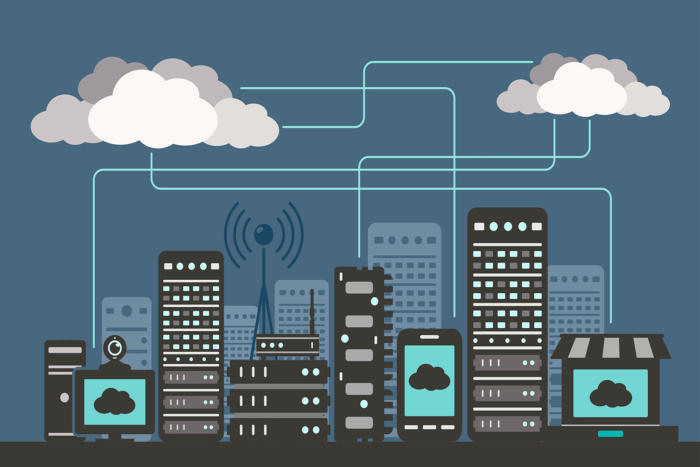 Securing all these IoT devices and their connections to corporate networks and other systems is an issue manufacturers – and the security industry as a whole – needs to address immediately.

A recent observation that Chevron Corp. CIO Bill Braun made about his company’s use of Internet of Things (IoT) devices encapsulates how it has become a primary source of invaluable business information. “The IoT area is probably one of the fastest growing data types we have in the company,” Braun told the Wall Street Journal. “You can’t buy a motor or a valve now that doesn’t come with four or eight sensors on them, even if you don’t want them.”

As the number of IoT devices enterprises deploy continues to grow, so too does the risk of a data breach. Mitigating that risk requires manufacturers to adopt a “secure by default” approach to the design process.

Too often, security is an afterthought, and the result is that manufacturers must retrofit their devices after a vulnerability or threat is identified – an expensive and time-consuming process. That is why security built into design is the superior approach. Correctly implemented, secure IoT deployments ensure that the basic security requirements for data confidentiality, data integrity, and data accessibility are properly configured.

This is where the incorporation of Public Key Infrastructure (PKI) using digital certificates plays such an important role in the development of a secure IoT device.

A PKI framework supports the distribution and identification of public encryption keys, enabling users and computers to both securely exchange data over networks such as the Internet and verify the identity of the other party.

In a similar way, PKI can provide assurances for IoT devices and the people who use them. Despite common misconceptions, PKI is a perfect match for the exploding IoT sector, providing trust and control at scale and in a user-friendly way that traditional authentication methods like tokens and passwords can’t do.

Digital certificates used for mutual authentication can be used to authenticate users to devices behind the scenes with nearly no user interaction. As more devices come online, scalable PKI also encrypts confidential data, and maintains data and system integrity.

Digital certificates enable safe authentication without the friction to the user experience that comes from user-initiated factors such as tokens and password policies. This protects all your devices and networks from malicious actors, even if a data stream or data source were captured or compromised.

Modern-day PKI using up-to-date cryptography should serve as the foundation for security providers’ efforts to scale the authentication of the ever-growing ecosystem of IoT devices.

PKI has many benefits, but deploying a trustworthy system that is reliable and safe is not for amateurs. Managing a web PKI requires adherence to industry standards, policies that establish trusted roles and ensure compliance, and maintenance of robust architecture to support fast issuance and quick, secure connections.