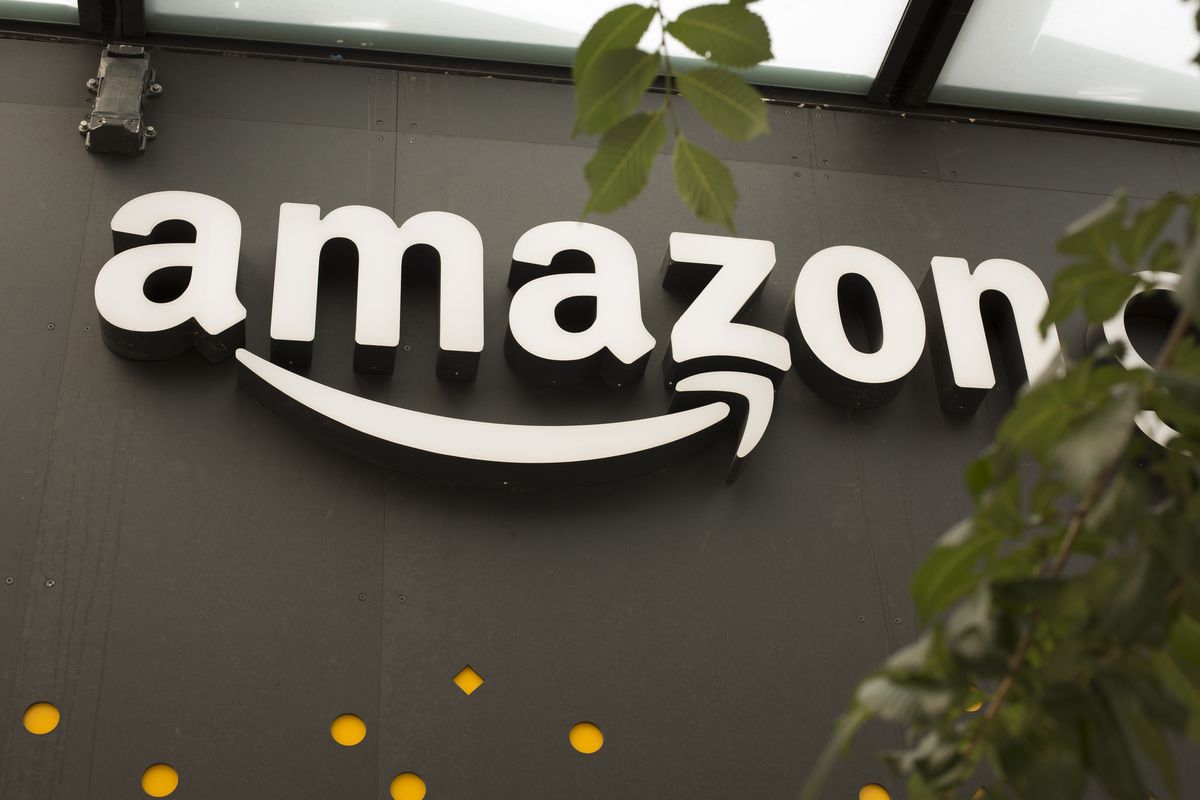 This week, the Seattle City Council voted to undo a new tax that would have made big businesses pay per employee to generate money for public housing and help for the homeless. Seattle’s housing costs and homeless population have both exploded in recent years as the tech industry — mainly Amazon — has brought higher salaries and lots more jobs. But Seattle businesses, including Amazon, pushed back hard on the new tax. One month after it passed, the city council flipped the reset button. Mike Rosenberg, a reporter covering housing at the Seattle Times,  spoke with Marketplace Tech host Molly Wood about whether it was normal for businesses to fight city policy as hard as they did. The following is an edited transcript of their conversation.

Mike Rosenberg: There’s sort of this idea of “Seattle nice,” where you don’t really have so much hostility going back and forth, and particularly from Amazon, which really has been very quiet. I mean, it’s hard to get them to comment even on a lot of their own plans that they have with the city. And so for them to come out at all was some sort of comment on what was going on. But then you had other companies like Starbucks and smaller companies come out and not only say things that were critical of the city council but put that into action by launching this whole campaign.

Molly Wood: Does that speak to the proposal itself? Was there something about the head tax, was it too expensive? Or was it sort of a rebellion against the idea that business is creating these housing problems?

Rosenberg: On one hand, it was the idea of “OK, we’re job creators. We’re trying to make the city a better place by adding more jobs, and you’re going to tax us literally for every extra drop that we create” sort of sat wrongly with businesses.

Wood: I think there’s a little bit of this wave happening in the country, right? Where people don’t know who else to blame and so they’re saying, “These companies are creating these conditions. They need to be part of the solution.” Do you think that’s still the feeling in Seattle?

Rosenberg: Yeah, I think everyone sort of has their own bogeyman that they want to blame. You know, I think it’s a combination of a lot of things, but I think for people it’s a lot easier to point the finger. And the biggest change here in Seattle, which used to be a middle-class city where you could afford a house on a regular salary, is that Amazon came in and changed Seattle into the biggest company town in America, where we have all of a sudden 45,000 employees making $100,000 that weren’t here just eight years ago.