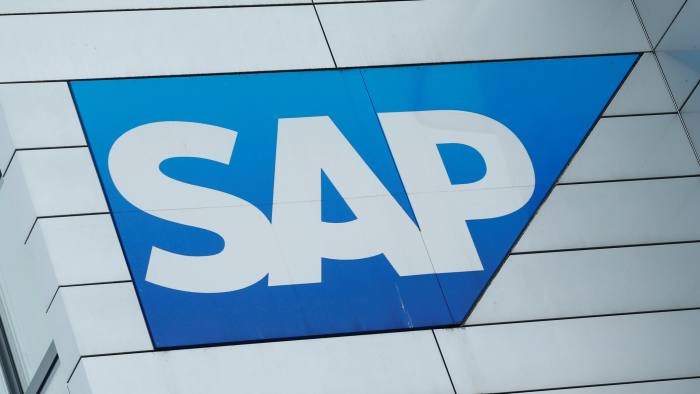 SAP finances-Software giant SAP has seen Australian progress in its ongoing push to regain its former mojo in the cloud-computing era, booking double-digit revenue growth locally in 2018, with almost 60 per cent coming via cloud services.

Figures lodged with the Australian Securities and Investments Commission show the company cleared the $1 billion revenue threshold Down Under for the second year in a row, despite increased competition from newer competitors such as Workday.

SAP has struggled over the past few years to retain the market share dominance it enjoyed prior to the widespread adoption of cloud computing, where its large enterprise systems ran on-premise in most large organisations.

At the same time it significantly narrowed its net loss locally to $28 million.

The upturn in performance supports its previous claim that its massive $140.8 million loss in 2017 represented a critical reinvestment in its technology to prepare for the future.

“Australian appetite for innovation and improving business process by taking advantage of more agile forms of delivery is evident in our results and also in SAP’s dominant position as a player in the cloud marketplace,” he said.

“We can assume on these results that we’re winning market share at a rate higher than the overall market.”

The local growth comes as the company revealed last week it recorded a 45 per cent jump in global cloud revenue for the first quarter of 2019, hitting €1.5 billion for the first time in a quarter.

While he acknowledged the cloud ERP software market had become more crowded, with US company Workday winning clients like Telstra, Qantas, Toll, Lendlease and the Commonwealth Bank of Australia in recent years,  Mr Bueno said he was confident SAP was competing well.

“It’s called a competitive environment for a reason … but when I think about competition we’ve announced a major win with Coles … and we have major organisations like Woolworths and the NSW government,” he said.

“So three of the  largest employers in the country are all backing SAP on human-capital management and I think that speaks volumes for our capacity to compete.”