Chief Executive Bill McDermott shared that the departures were necessary to clear the way for SAP to make new bets on growth areas in the software industry. 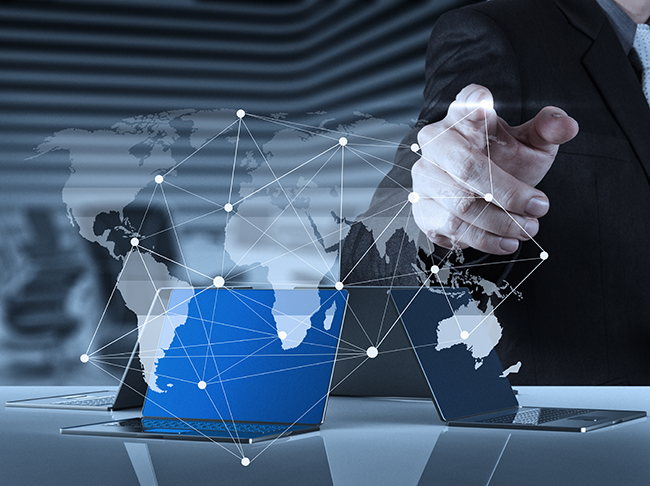 He also compared these lay off to the job cuts done in 2015 when SAP had slashed 2,200 positions as it shifted focus to “cloud” computing from traditional software. This time the layoffs come as the company plans to launch a billion-euro restructuring plan.

Chief executive Bill McDermott, “We are going to move our people and our focus to the areas SAP needs the most, artificial intelligence, blockchain, internet of things and quantum computing.”

He further added the departures were necessary to clear the way for SAP to make new bets on growth areas in the software industry.

SAP currently has 95,000 people, as shared by McDermott added and was selected by Glassdoor as the best place to work in Germany in 2017 for being a “great employer with many social benefits.” Now, as the company undergoes further transformation to keep up with the pace of the advancements impacting the business world, it shall bear the cost.

McDermott, however, remained optimistic about the decision to cut jobs. He said, “This is a growth company move, not a cost-cutting move; every dollar that we gain from a restructuring initiative will be invested back into headcount and more jobs.”

“The company would also be offering a generous severance package to any employee leaving the company,” he added.

SAP expects that its cloud revenue will reach $35 Bn in revenue by 2023 and this transition and all the harsh decisions taken on the journey will eventually turn out to be fruitful for the company. But it is hard to ignore the cost of this transformation, jobs.

The cost of transformation: Jobs

The predictions that AI, automation and machine learning will eat away the jobs seem to become the reality now in the case of SAP. The company has realized that to make the transition and to make some new investments it is necessary to make some difficult adjustments along the way.