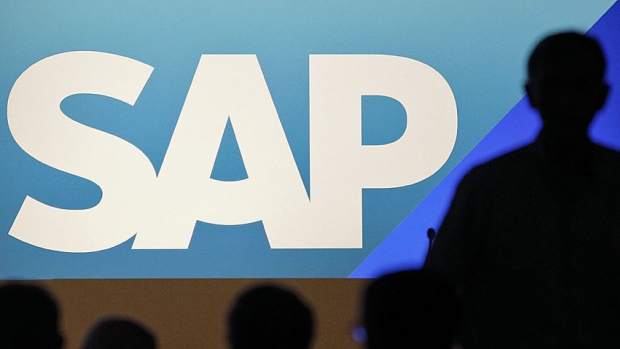 Businesses are in a peculiar situation these days.

They’re often stepping in to fight social problems, as (some) governments seem incapable of addressing them — or even admitting they exist.

Yet, at the same time, here’s Facebook — one of the world’s most famous businesses — being accused of causing immense social problems with its alleged inattention to what’s happening on its site.

Wait, who? The enterprise software company seems to believe that businesses can solve, well, just about any problem.

Here’s actor Clive Owen — someone who’s capable of playing good guys and bad with equal aplomb — explaining in a new SAP ad that the world is in a parlous state.

And then there’s the progressive decrepitude that hits all of our infrastructure — and even our actors.

Not to mention gender inequality. Indeed, it’s hard to think of what we’re doing right.

“Solving big problems is what business does best,” says Owen. Is that so true? I fear some would say that business creates big problems, too. But perhaps I’m being infernally picky.

Still, Owen and SAP seem to believe that “together, we can tackle every elephant in the room.”

Does that include how insecure a lot of software is and how too many nerds believe that software ought to be at the heart of mankind’s every action, thought and feeling?

Oh, what am I saying? This is an ad, an act of artistic optimism on the part of a software company.

Ergo, Owen is here to tell us that SAP can help the world’s best-run businesses solve all the world’s problems.