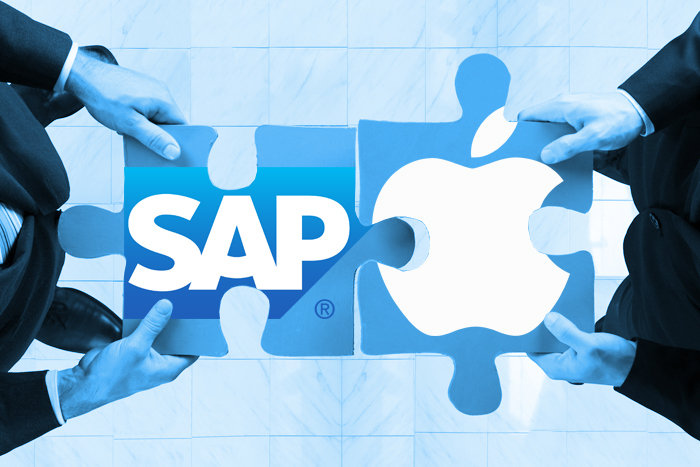 AWS SAP ERP-SAP which is a German software maker company revealed yesterday that now it was going to partnering with the Amazon Web Services and Microsoft Azure and some of its global service partners to push its enterprise resource planning software S/4 HANA into the cloud environments under the project named as Embrace.

According to the report which has been revealed, the new project will help its customers to S/4 HANA in the cloud in the context and language of their own choice. It will also be recommended the software, services, platforms, and infrastructure from the SAP which includes their preferred service partner.

Some of the benefits of the project include the planned customer benefits such as the streamline teaming, shorter negotiations and faster risk managed implementations.

SAP also further revealed that the project would include a set of foundational services running on the SAP cloud platform to make it enable for the orchestration, integration, and extension of the SAP system and the 3rd party applications running on the cloud premise.

In terms of the proper architecture, Embrace will also be going to have a joint developed technical blueprint that incorporates the required SAP and the hyperscaler components to run into the applications used by the customers. Some of the big companies such as the Amazon, Alibaba, Google, and Dell EMC are considered as the hyperscalers.