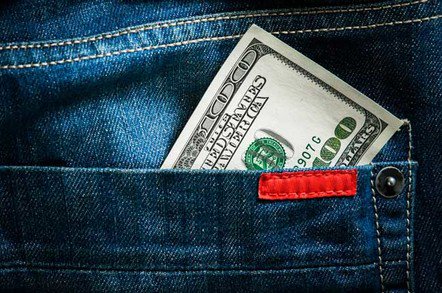 Millions coughed up in commissions

It centred on the relationship between SAP and Gupta-related businesses – the Gupta family is known to have strong links to South African ex-president Jacob Zuma – and focused on six contracts SAP won from state-run railway and electric firms Transnet and Eskom.

The probe confirmed that SAP made payments to Gupta-linked companies, along with indications of misconduct in the management of Gupta-related third parties, and “irregularities” in the South African biz’s adherence to SAP’s compliance processes.

There was no evidence that SAP had direct contact with anyone in the Gupta or Zuma families – rather, the main concern was the Gupta intermediary Santosh Choubey.

Between December 2014 and June 2017, these firms acted as intermediaries in two contracts SAP won with Transnet and four with Eskom – and were paid some $8m in commission for the deals.

Of the six deals, five had agreed commission rates of 14.9 per cent – just under the 15 per cent rate that would have triggered a review from the SAP exec board. The other had a commission rate of 10 per cent.

Overall, SAP received $47.79m for four of the deals, and was due to pull in another $4.8m, but these payments have not been made.

The investigation also revealed that SAP had paid another Gupta-related entity, Lejara Global Solutions, some $1.7m as a subcontractor to “assist” with provision of consulting services to Eskom as part of one deal.