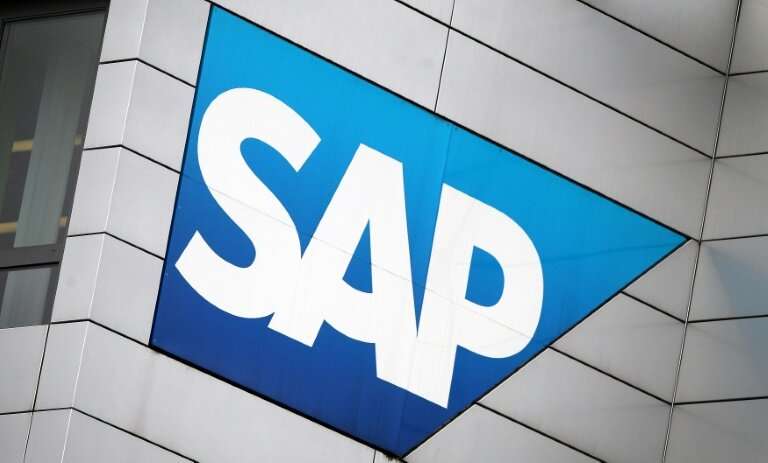 SAP Artificial Intelligence-This is a two -part piece on where SAP is coming from and where it appears to be going.

SAP has come under a lot of fire recently with respect to its rejigging of ERP with HANA as the database, then the announcement that ECC installations needed to be replaced with S/4 HANA and that the latter will only run on HANA and then finally the recent shedding of some much beloved and respected members of the SAP company community.

You could argue that this is a natural evolution in a software company as it matures, that the innovation slows and the sales organization grows more stable and more of the focus of the organization with the technical skills and resources supporting the product of less importance.

This is, in theory, true, however, it makes several assumptions about the needs of the market and the maturity of the product. SAP is well entrenched in the market and making a switch from its use, seems to be a problem for most organizations. New inductees into the world of SAP are revealed periodically and of course, these customers run the full gamut – some focus on the traditional core technologies and others pick up the shinier newer pieces in order to do their own innovation.

When such a behemoth seems to lose its way, competitors undoubtedly clap their hands with glee hoping that the company will fail or at least some crumbs will fall their way.

To my mind, SAP has bet big on several fronts.  The first was that leveraging Oracle, SQL Server or DB2 were problematic for customers or for SAP itself.  This assumed that the BASIS administrators didn’t like to ‘play’ with the database elements and that the application was self-managing, that the customer did not have a database administrator and didn’t need one. Pretty hefty assumptions.

The second big bet was that customers would buy into the promise of a much faster database with greater reliability, a lower cost and a single throat to choke with respect to the running and operating of SAP ERP. This second bet, as usual, ignored the glaring reality that any SAP customers have many more systems than just SAP and most of these rely on those same or similar databases, so the incremental cost or savings associated with the third-party database was often inconsequential.