Samsung to soon combine IoT Cloud with its products 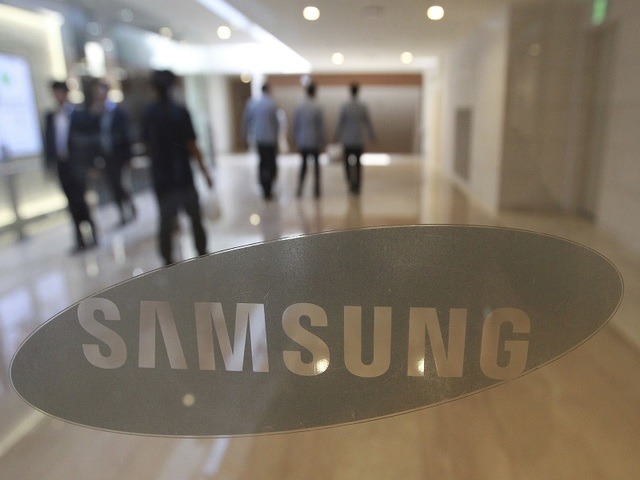 In what could be a game changer for the growing consumer Internet of Things (IoT) market, South Korean tech giant Samsung is working towards combining its IoT Cloud platform with its entire line-up of products, the company’s senior executive has said.

“We are trying to implement IoT Cloud for all of our products in the future. IoT is Samsung’s effort where all products made by the mobile division, for instance, are on the Cloud along with other flagship appliances such as refrigerators and TVs,” Patrick Chomet, EVP, Product and Innovation Team of Mobile Communications Business, told IANS.

Market research firm Gartner had predicted that 8.4 billion connected things will be in use worldwide in 2017, up 31 percent from 2016 and total spending on endpoints and services will reach almost $2 trillion by the end of 2017.

Samsung in August introduced its first IoT-enabled washer-dryer Samsung “FlexWash” in the country and plans to commence mass production of such devices in the coming years.

“In the next two-three years, the company would start mass production of IoT-based devices. This IoT Cloud connectivity, I would expect, would be quite happily available for the mass market devices,” Chomet said.

This IoT platform aims to provide a single, Cloud-based hub that can seamlessly connect and control IoT-enabled products and services from a unified touchpoint.