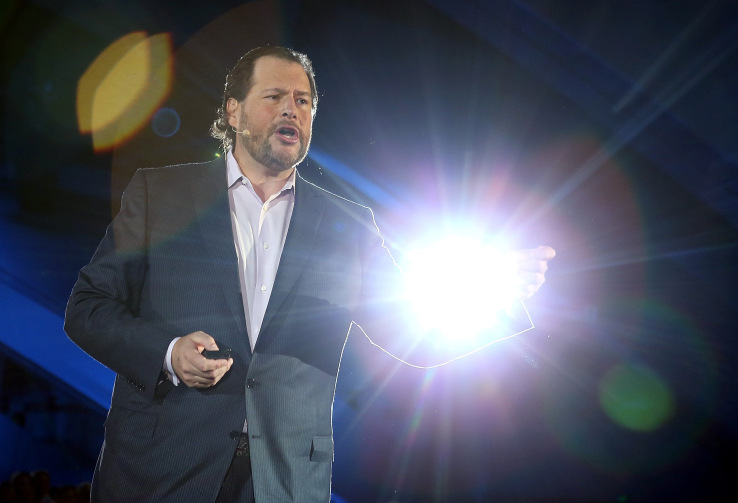 It’s been just over a year since Salesforce introduced Einstein, a set of artificial intelligence technologies that are designed to underlie and enhance the Salesforce product set. Today, at Dreamforce, the company’s enormous customer conference taking place this week in San Francisco, it announced myEinstein, a package of tools it created to help developers and Salesforce admins customize their AI tools for their particular business.

This is really an extension of the developer tools the company introduced in June this year with the goal of exposing some of those artificial intelligence capabilities to customers and letting them create their own intelligent apps. But Salesforce is not stopping with developers in this release. They are also giving customization capabilities to admins with a forms-based approach that doesn’t require any programming skills whatsoever.

John Ball, GM of Einstein at Salesforce, said that this new package of tools allows companies to customize aspects of Einstein in the same way they are used to doing it with other parts of the Salesforce toolset. When a company buys Salesforce, they rarely use it as it’s presented out of the box. Instead, they alter it to match their company jargon and workflows.