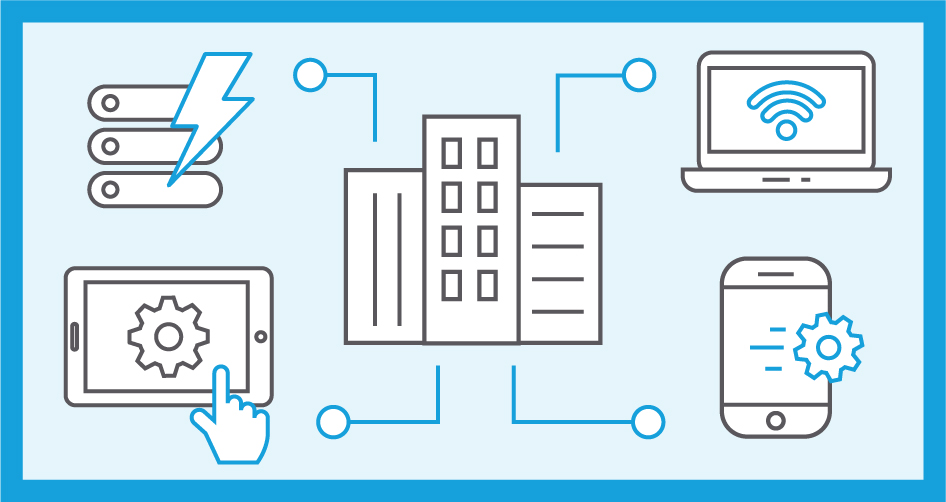 Over the course of the last decade or so, open source changed dramatically. What was once mostly a philosophical discussion about cathedrals, bazaars and the evils of Microsoft — which in turn lead to the people building compilers and the likes of the Linux kernel — became the de facto standard for how even traditional enterprises build modern software in the open. With that came new business models that now range from selling professional services for open source users to adding proprietary paid extensions with additional “enterprise” features and, increasingly, launching fully managed hosted SaaS versions of open source products.

Kearns is currently the CTO of IT automation service Puppet, which offers and open source version of its core tools, as well as a large ecosystem of open sourced modules that extend its services. But before joining the company, she was also the executive director of the Cloud Foundry Foundation, where she helped shepherd one of the largest and most active enterprise-focused open source projects through a time of change. Cloud Foundry, which was first developed inside of VMware, itself formed the basis of a number of SaaS-like offerings from the likes of Pivotal and SUSE.

Kong, previously known as Mashape, is somewhat of a posterchild of open source commercialization. A lot of the core services of its API and microservices management tools are available under an open source license today. Back in 2015, the company first open-sourced the Kong API management service, and it has kept this focus on open source going. The company recently launched new open source projects like its Kuma control plane (which it then donated to the Cloud Native Computing Foundation), for example. Meanwhile, the company now has raised over $171 million in funding and was most recently valued at $1.4 billion. Its customers range from the likes of Deutsche Telekom to Papa John’s and Siemens. Italy-born Marietti founded the company back in 2009 and the team actually showed a first prototype at what was then the TechCrunch50 conference.

Redpoint’s Jason Warner made a name for himself during his time at Heroku and than as GitHub’s CTO, but even before he decamped to the VC world this summer, he was already a very active angel investor whose name kept popping up in the press releases about some of the most interesting startups in recent years. Over the course of the last year or so, he invested in companies like Magic, Census, Jam and Sym, for example. Some of these build a lot of open source themselves, some only consume it, but either way, Warner will be able to give us the VC perspective on the state of the open source industry and what makes him want to invest (or not) in open source centric startups.

Should you move to SaaS ERP? Top factors to consider