Home SAP Running Your SAP-Based Business On The Cloud May Be More Complex Than You Think. Here’s Why. 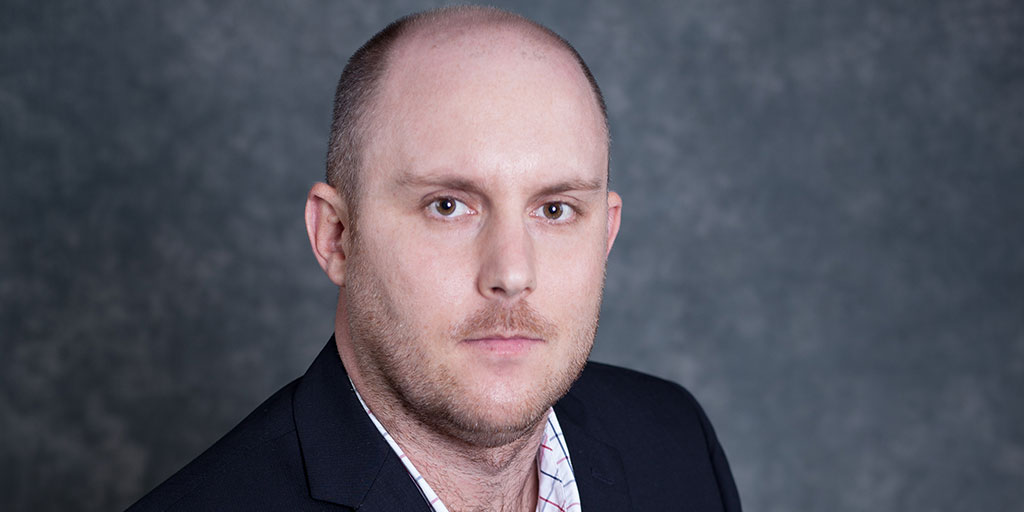 SAP Business- Public cloud adoption has now become a mainstream choice for many modern businesses looking to achieve technological innovation and scalability, and save on costs, amongst many other drivers. In fact, 73 percent of organizations have at least one application or a portion of their computing infrastructure in the cloud, with AWS staying the clear market leader. However, only a fraction of core business applications run on a public or private cloud, and it’s becoming clear that for SAP-based businesses, migration to the cloud is more complicated than many people realize.

Due to the nature of SAP, the cloud provider doesn’t have visibility as to what’s going on inside the application. This makes using their existing auto-scaling tools impossible, resulting in larger than expected business expenditure. Yet running it on-premise isn’t ideal either, as enterprises have to keep investing in expensive infrastructure and personnel. This additional to them going through processes of developing, testing, and deploying SAP applications as they evolve and as new infrastructure is deployed. So, while it may be tricky at times, migrating your SAP-based business to the cloud brings with it many benefits: innovation, a dynamic landscape, minimized infrastructure maintenance and – of course – saving on costs. These are the top things that businesses need to consider.

Moving to the cloud doesn’t automatically mean scalability for SAP

One of the main advantages of moving to the cloud is that the server’s resources can scale out or down dynamically, only using the storage it needs to at any given time (if you don’t know the difference between scaling out and scaling up, check out this explanation). However, SAP systems don’t use new storage resources unless it has a properly configured app server as it wasn’t built to identify new infrastructure and automatically use it. Setting up a new application server is a long and tedious process, eliminating the time and resource-saving benefits provided by the cloud. So, how can the need for extra resources be catered for in a way that SAP can handle?

The solution here combines having preconfigured resources and a system that constantly monitors it to anticipate when these resources are needed. It then ‘wakes’ up the resources so that they can be used by SAP, and later puts them to sleep until the systems needs them again.

Scaling down your resources while running SAP on the cloud also presents some obstacles. In order to spin down, the SAP application running in the cloud needs to be stopped. But, with no visibility inside SAP, public clouds can’t automatically shut it down as they might stop critical activities like an important batch job, or affect the work of its active users. So, teams wanting to reap the financial rewards of running SAP on the cloud have to shut it down manually during quieter times like evenings and weekends.

And while most cloud providers do actually provide auto-scaling tools that are able to shut down the applications running on its resources when they’re not needed, the lack of visibility into SAP bodes too much of a risk to shut it down without seeing what’s actually running inside it. The SAP systems could be taking up very little memory of the CPU, yet could still be critical to the organization. Furthermore, shutting down a part of SAP without knowing what it’s running could result in a corrupt database – which could ultimately cost the business millions of dollars. Luckily, solutions exist that constantly monitor the system for decreased usage and then automatically scale SAP down with the cloud system, ensuring peace of mind to teams that they’re not shutting down any crucial operations and relieving the need for any manual monitoring or scaling.