From alternatives to Microsoft Office to full-blown ERP systems, open source software can provide free options for small businesses that don’t have the budget for big-ticket enterprise applications. 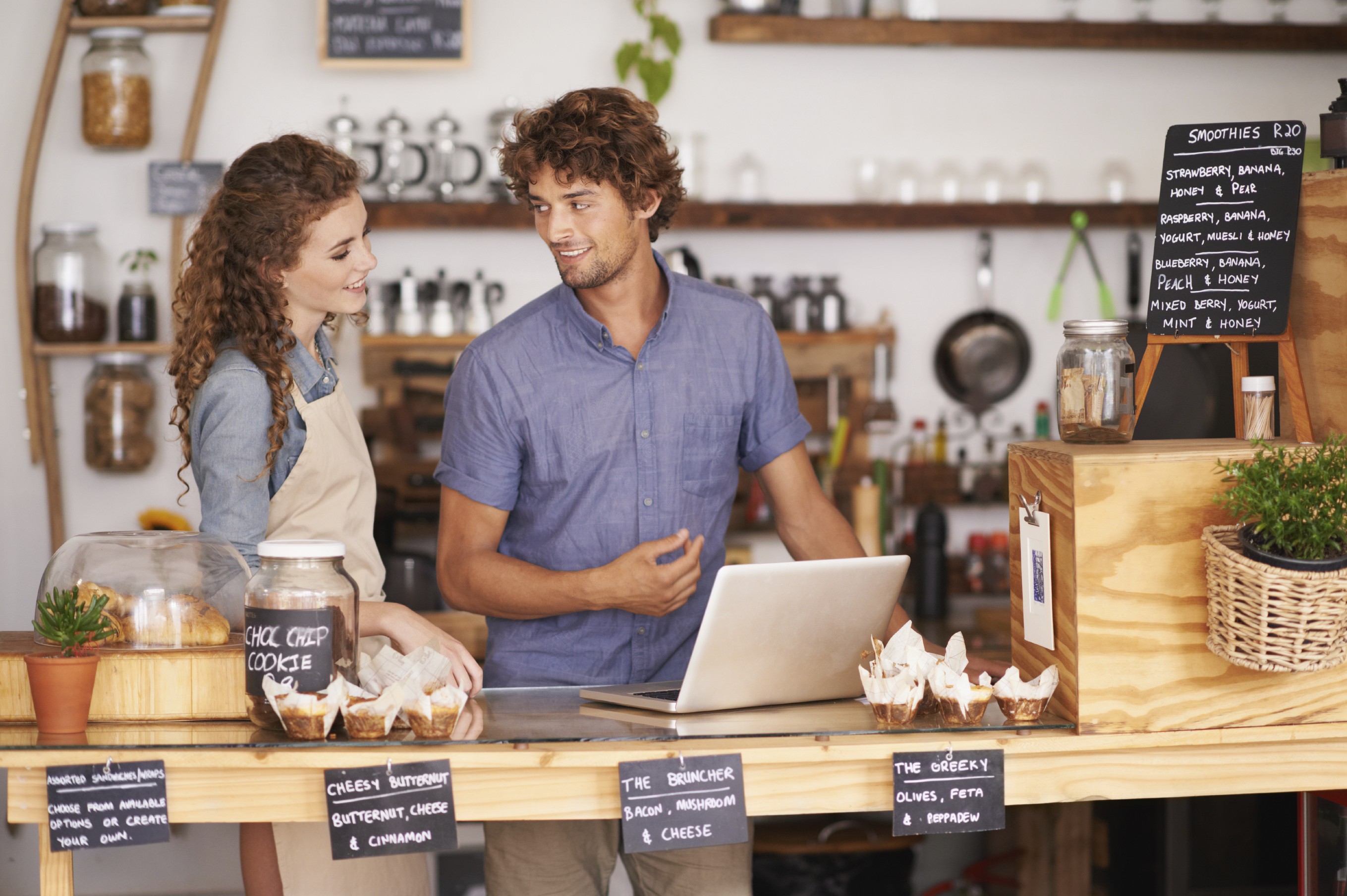 Even if you want to stick with a closed source operating system (or, the case of macOS, partially closed source), your business can still take advantage of a vast amount of open source software. The most attractive benefit of doing so: It’s generally available to download and run for nothing. While support usually isn’t available for such free software, it’s frequently offered at an additional cost by the author or a third party. It may be included in a low-cost commercially licensed version as well.

Is it possible, then, to run a business entirely on software that can be downloaded for free? There certainly are many options that make it possible — and many more that aren’t included in this guide.

Very few companies using Microsoft Office actually require support from Microsoft, so using an open source alternative can make good financial sense. Open-source suites are compatible with Microsoft Office file formats such as .doc and .xls. Though their feature sets aren’t quite as comprehensive as Office, that’s unlikely to matter — most people only use a fraction of the available features available anyway.