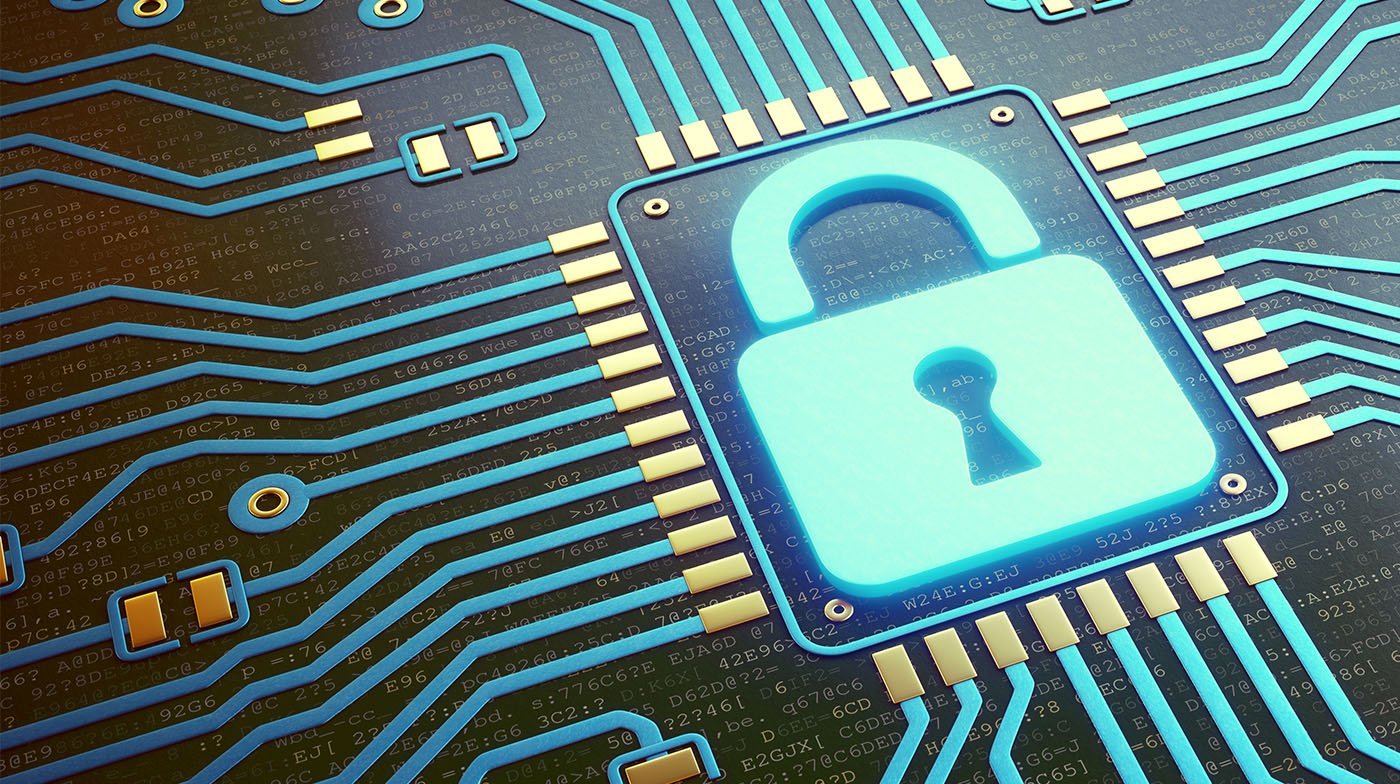 A rootkit is a type of malicious software that is hard to detect, which means removing it can be a difficult task. Rootkits allow cybercriminals to manage your computer remotely. They can come with various tools such as programs that give hackers access to your passwords, which allow them to steal your online banking and credit card information.

Rootkits can allow cybercriminals to disable or corrupt security software and trail the keys you press on the keyboard. Such information makes it easy for them to steal your data.

How do Rootkits Operate?

Rootkits operate through the modification process, which involves changing user account security and permissions. Usually, a computer administrator is the only one that can permit this process.

Modification is a critical process used in computing to facilitate positive changes to enhance systems. However, attackers seeking full control usually leverage modification to obtain unlimited access, through which they can trigger damage.

Further, attackers often use secret infection methods because rootkits do not spread on their own. Hackers can introduce a rootkit once they acquire administrator or root access. How do attackers obtain this access? They can do so by exploiting common vulnerabilities like privilege escalation or obtaining passwords through Phishing.

A rootkit is not malware, but a process used to apply malicious software on a target. Rootkits operate just like malware, which means they are a threat to customer security and should be prevented. Potential effects of rootkits include:

Rootkits allow cybercriminals to install more malware on already infected computers. They conceal malicious applications from anti-virus software in your computer and users.

Malware installed through rootkits can steal your credit card data, passwords, and other sensitive information without getting detected.

Rootkits can remove operating system keys and other crucial files from your system.

Cybercriminals can leverage rootkits to spy on you and seize your personal information.

While you may want to buy antivirus at a discounted price, it is worth mentioning that rootkits can corrupt it. Such an action can allow hackers to attack files on target computers remotely.

Rootkits can change configuration settings of your system like changing startup scripts or launching TCP backdoor ports in firewall settings. This gives cyber criminals remote access, allowing them to utilize your machine in a botnet.

There are various types of rootkits, and they are categorized by how they affect a targeted system. Some of the commonly used rootkits include:

Kernel-mode rootkits modify the performance of the operating system on your device by installing malicious software in the kernel. The kernel is the central section of an operating system that regulates operations between applications and hardware.

Deploying kernel-mode rootkits can be a difficult task because they can trigger a system crash if the cybercriminal’s code fails. These rootkits are a threat seeing that kernels have high privilege levels in a system.

These rootkits are concealed as normal user programs. They are often referred to as application rootkits because they operate once applications run. Deploying user-mode rootkits is easier, and they are less dangerous compared to kernel rootkits.

Rootkits are more powerful than rootkits. They inject the main boot record or small applications that are activated when the system launches. Bootkits can remain active in hidden areas within your system where your IT experts hardly scan.

Firmware rootkits leverage software installed in your system’s firmware, which is network cards, routers, and hard drives. These rootkits can remain concealed in the firmware for a long time, seeing that many computers are hardly inspected for code integrity.

There are minimal commercial rootkit elimination tools that can identify and eliminate rootkits which makes the elimination process complex. Sometimes removing a rootkit can be impossible, especially if it is in the kernel. Sometimes, installing an operating system can be the only practical solution.

Removing firmware rootkits may require special equipment for the replacement of hardware. A rootkit scan is an effective detection method. These scans should be conducted by a different malware-free system where the affected machine is powered off.

The scan seeks signatures that hackers leave behind, and they can determine whether there has been criminal activity on the network. Other effective methods of detecting rootkits include a memory dump evaluation, the principle of least privilege, and behavioral analysis.

Lately, there has been a drop in rootkit attacks due to technological advancements, advanced operating system security structures, and endpoint defenses. Many CPUs today come with inbuilt kernel protection, which reduces the risk of rootkit attacks. However, they still exist, and your IT team must understand how to prevent them.