With 2017 well underway, security professionals are scrambling to understand emerging cyberthreats that will be prevalent in the coming year, and the appropriate mitigation techniques. I’ve found that this is particularly true for communications service providers (CSPs), who have to protect their networks as well as business and consumer subscribers from attacks. While ransomware, data breaches and global hacking events will continue to grab headlines, a major area of focus in the cybersecurity world in 2017 will undoubtedly be internet of things (IoT) devices. Based on recent attacks, these devices seem easy to hack, and can be used to launch global attacks with devastating outcomes. 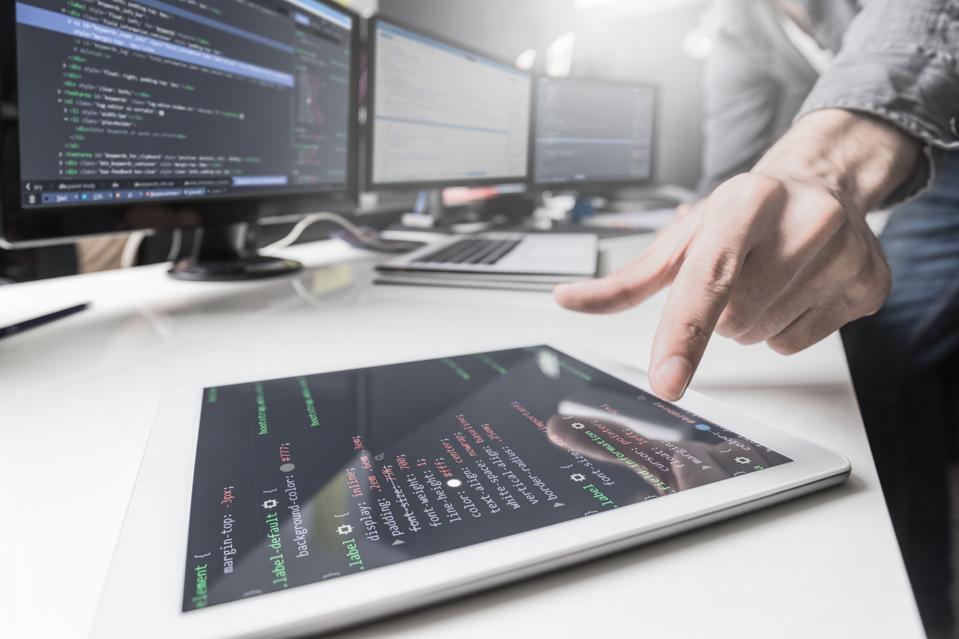 IoT attacks are used to take down websites around the globe, such as the Dyn attack caused by the Mirai botnet in late October, 2016 that caused outages on websites like the New York Times, Twitter, AirBnB, Netflix, CNN and many more. Many security experts believe that this attack was a test in advance of bigger attacks to come. Since that time, the Mirai botnet code has been released. It seems that the first-ever open source cyberthreat, Mirai and/or its variants, stand to gain widespread momentum in the coming months and cause major disruptions to internet activities around the globe — particularly if appropriate protections aren’t put in place.