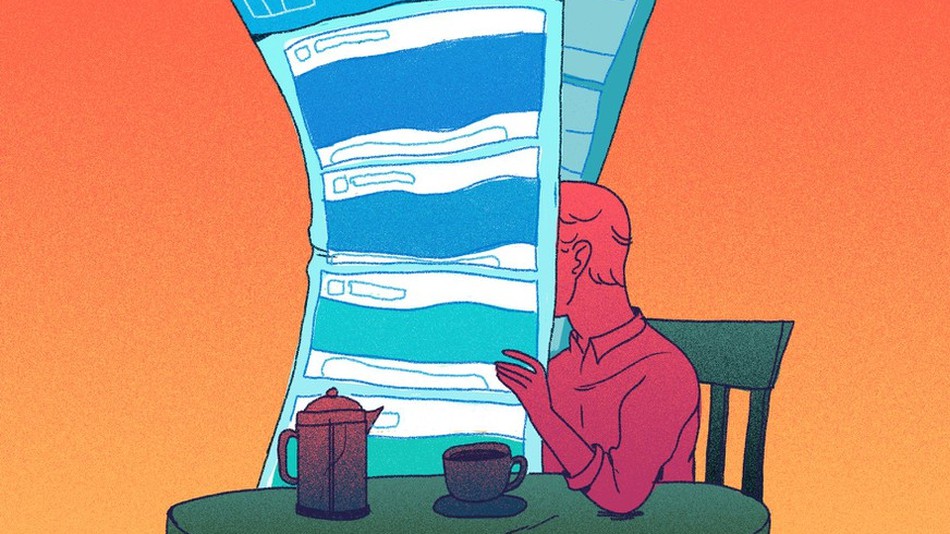 Remember when news apps used to be cool? Seriously, there was a time when indie news apps were not only plentiful, they were the darlings of tech and media circles.

At some point the platforms and legacy media companies swooped in and swallowed up most of the good ones. Since then, we’ve been left to rely on the bigger platforms for news. There are exceptions, of course, but it’s no coincidence that the death of the indie news app coincided with the increasing dominance of Twitter, Flipboard, Apple News, and, yes, Facebook.

Where Google fits into all of this, though, was something of a question mark until recently. Though Google News is very popular on desktop, its app has long felt like an afterthought (and a clunky one at that).

That changed earlier this month when the company announced it was launching a brand new Google News app for iOS and Android.

News with a dash of AI

Like all of Google’s recent products, the company’s infused some of its AI smarts into Google News, though it’s not readily apparent from first glance.

The app, which connects to your Google account, is divided into four main sections: For You, Headlines, Favorites, and Newstand. There’s a bit of overlap between the four, but all serve a slightly different purpose.

But what stuck out the most when I started using the Google News app is just how much is in there. If you’re someone who likes to dive into story after story, you definitely won’t be disappointed with the number of options in the app.

If all that sounds a bit overwhelming, then you’ll appreciate the addition of an extra layer of intelligence. This is most apparent in the “For You” section, which surfaces a quick snapshot of all the latest stories you’re most likely to care about based on your habits and interests. (You can also provide feedback in the app with more granular controls like “more stories like this.)

I haven’t been using Google News long enough to truly judge whether the new personalization features are everything Google claims, but what I’ve seen already is promising.