Home AI Reskilling IT for the AI era

AI expertise is in short supply and high demand. Here’s how companies are filling the gap by training staff on the skills necessary to make the most of artificial intelligence. 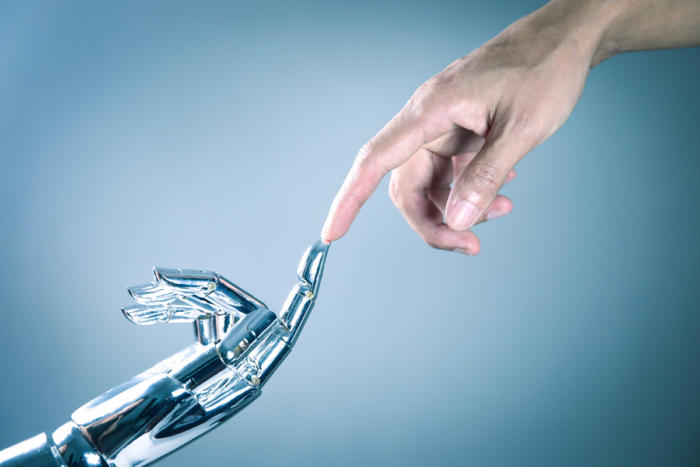 Data scientists, artificial intelligence experts and machine learning developers are in hot demand right now — so much, that these are some of the hardest jobs to fill.

According to this year’s best jobs report from Glassdoor, data scientist was the best job in the U.S. It was also the top job in 2017, and in 2016, up from ninth place in 2015. The number of job openings on the site rose from 3,449 in 2015 to 4,524 this year. And IBM predicts that the number of openings for U.S. data scientists and similar advanced analytical roles will reach 61,799 by 2020, with a 93 percent predicted growth rate in data science skills, followed by machine learning with 56 percent predicted growth.

And as demand increases, the number of candidates available to fill those roles is showing signs of not being able to catch up. According to Bloomberg, job postings for data scientists on Indeed.com increased by 75 percent between January 2015 and January 2017 — but job searches only went up by 65 percent.

It’s no wonder that enterprises are having a hard time finding qualified people. According to the 2018 State of the CIO report, 36 percent of respondents say that filling business intelligence and data analytics roles will be difficult, second only to cybersecurity.