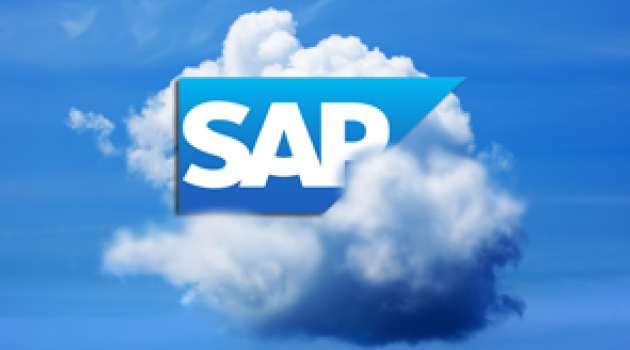 Directory traversal + log injection = I can see your privates

When exploited together, the directory traversal and log injection flaws lead to information disclosure, privilege escalation and full SAP CRM system compromise. Both bugs were resolved by updates last month.

The security issues were rated as 6.3 and 7.7 by CVSS Base Score v.3 but their combined impact was much more severe, according to enterprise app security specialists ERPScan, the consultancy that uncovered the vulnerabilities.

The results of a scan by the firm released yesterday suggest that more than 500 SAP CRM systems were unpatched against the flaws and accessible via the internet.

The researchers shared details of the bugs and how they can be exploited with SAP prior to the development of patches.

ERPScan’s researchers found a bug in SAP NetWeaver AS Java as far back as February 2016 but SAP was initially unable to replicate the problem. It was then wrongly classified as a duplicate of a previously reported issue, delaying the German software maker’s normally efficient remediation process.

In response to queries from El Reg, SAP confirmed that it had patched both issues last month and urged customers to apply its updates, if they hadn’t done so already. It thanked the ERPScan team for flagging up the faults.