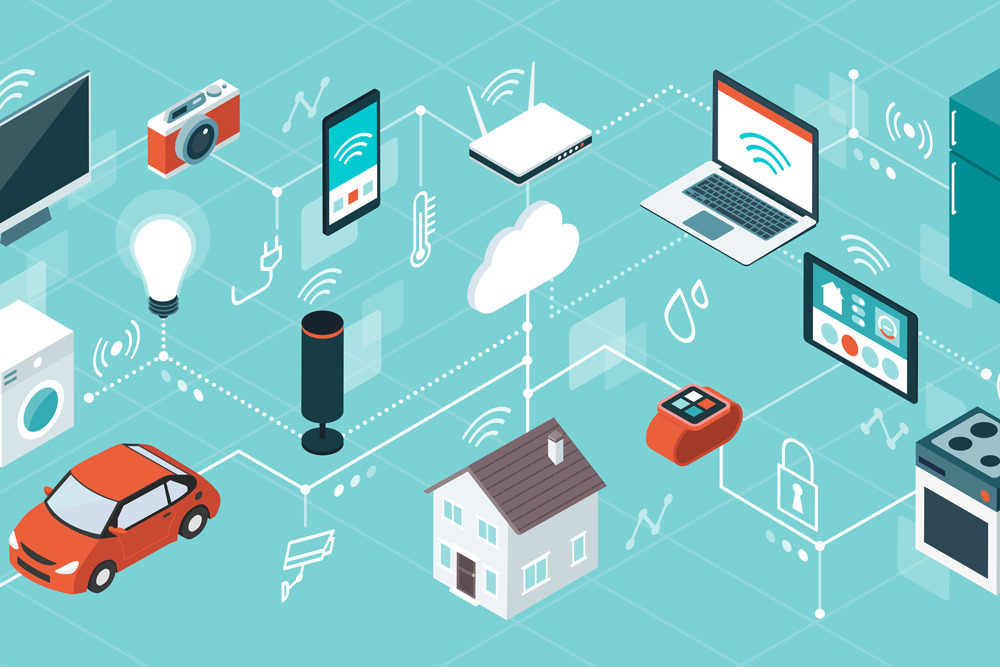 Deep learning is everywhere. This branch of artificial intelligence curates your social media and serves your Google search results. Soon, deep learning could also check your vitals or set your thermostat.

IoT devices- MIT researchers have developed a system that could bring deep learning neural networks to new – and much smaller – places, like the tiny computer chips in wearable medical devices, household appliances, and the 250 billion other objects that constitute the IoT.

The system, called MCUNet, designs compact neural networks that deliver unprecedented speed and accuracy for deep learning on IoT devices, despite limited memory and processing power. The technology could facilitate the expansion of the IoT universe while saving energy and improving data security.

The lead author is Ji Lin, a PhD student in Song Han‘s lab in MIT’s Department of Electrical Engineering and Computer Science (EECS).

The Internet of Things

The IoT was born in the early 1980s. Grad students at Carnegie Mellon University, including Mike Kazar ’78, connected a Cola-Cola machine to the internet. The group’s motivation was simple: laziness.

They wanted to use their computers to confirm the machine was stocked before trekking from their office to make a purchase. It was the world’s first internet-connected appliance. “This was pretty much treated as the punchline of a joke,” says Kazar, now a Microsoft engineer. “No one expected billions of devices on the internet.”

Since that Coke machine, everyday objects have become increasingly networked into the growing IoT. That includes everything from wearable heart monitors to smart fridges that tell you when you’re low on milk.

IoT devices often run on microcontrollers – simple computer chips with no operating system, minimal processing power, and less than one thousandth of the memory of a typical smartphone. So pattern-recognition tasks like deep learning are difficult to run locally on IoT devices. For complex analysis, IoT-collected data is often sent to the cloud, making it vulnerable to hacking.

“How do we deploy neural nets directly on these tiny devices? It’s a new research area that’s getting very hot,” says Han. “Companies like Google and ARM are all working in this direction.” Han is too.

With MCUNet, Han’s group codesigned two components needed for “tiny deep learning” – the operation of neural networks on microcontrollers. One component is TinyEngine, an inference engine that directs resource management, akin to an operating system. TinyEngine is optimized to run a particular neural network structure, which is selected by MCUNet’s other component: TinyNAS, a neural architecture search algorithm.

Designing a deep network for microcontrollers isn’t easy. Existing neural architecture search techniques start with a big pool of possible network structures based on a predefined template, then they gradually find the one with high accuracy and low cost. While the method works, it’s not the most efficient.

“It can work pretty well for GPUs or smartphones,” says Lin. “But it’s been difficult to directly apply these techniques to tiny microcontrollers, because they are too small.”

So Lin developed TinyNAS, a neural architecture search method that creates custom-sized networks. “We have a lot of microcontrollers that come with different power capacities and different memory sizes,” says Lin. “So we developed the algorithm [TinyNAS] to optimize the search space for different microcontrollers.”