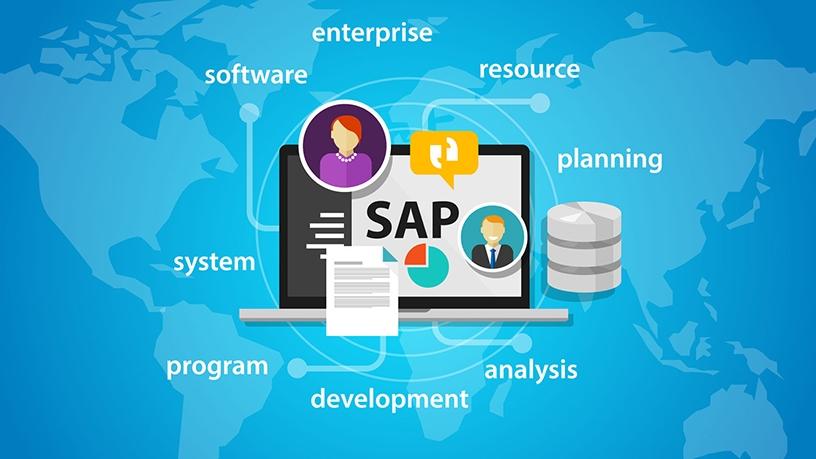 Despite the fact that businesses spend millions on SAP implementations, they have a less than 50% chance of their investment delivering what it is supposed to – and project management plays a key role in this less-than-satisfactory situation.

That’s according to a new study by UK-based SAP consultancy Resulting IT and Dr Derek Prior, former Gartner SAP Research Director.

The SAP Success study involved 113 people with experience of large SAP programmes in105 different companies. Between December 2017 and January 2018 they were asked various questions to establish what made the difference between success and failure on the SAP implementations in which they were involved.

Only 36% of respondents felt their SAP project had kept to its original plan, and just under half (48%) said their projects had failed to achieve business objectives.

This figure is worryingly high, said Prior, because it points to a major stumbling block in IT’s ability to put into effect the systems that power a CEO’s business vision. He said: “It is gambling. You have 50-50 chance that the CEO will get the right outcome.”

“It’s often easy to assume that SAP success is an IT problem. It isn’t,” he added.

The researchers focused their attention on what they believed were the six crucial business personas in any organisation who were most likely to have the largest influence on SAP programme success. These were the executives – the sponsors of success for any SAP investment; business managers who are expected to provide the input of business needs to projects and are eventually responsible for ensuring that new SAP business processes perform; SAP solution architects; procurement and sourcing; HR and resourcing; and – among the most important of these – the programme or project managers who have to provide the necessary planning, oversight and governance to deliver the SAP programme.

Asked what could be done to improve the outcome of a SAP programme, respondents placed project management in the hot seat.

Prior identified poor design governance as the most significant weakness in SAP project management, which has the potential to drag down an otherwise successful implementation.