Home AI Is 2018 The Year Your Business Needs To Prep For AI? 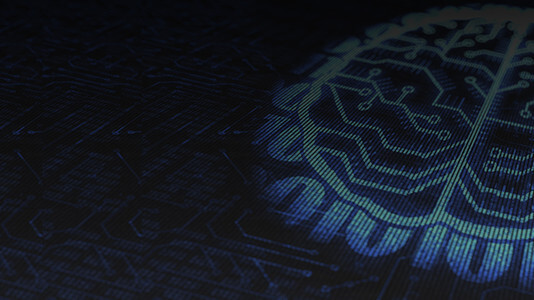 Just a few years ago, it might have been easy to brush aside artificial intelligence (AI) as a fantasy more suited to science-fiction novels than everyday life. Today, that would be foolish — anyone who owns an Amazon Echo or talks to Siri already interacts with AI on a daily basis, and this is only the beginning of a long-term trend.

If you’re a business manager, you can’t afford to ignore this.

As I’ll outline below, artificial intelligence will soon have quite a few practical (and near-term) applications for business, but it won’t be something you’ll be able to decide on one day and implement the next — at least not if you’re unprepared. Instead, your business must make specific preparations now — even if the AI-based applications you end up using are still a couple of years off.

Before I explain, there are some basic concepts about AI you’ll want to understand that will help you see how using AI is unlike a typical software as a service (SaaS) experience.

What Exactly Is Artificial Intelligence Anyway?

Instead of explaining each of those technologies, for the purposes of this article I’ll simply define AI as software that can learn from historical data and continually improve itself using new data. What’s important is that AI is a break from traditional logic-based computing, where a computer is given a specific (and fixed) set of instructions.

Consider a programmer designing a self-driving car. A typical logic-based approach would involve telling the car, “If this scenario happens, then do this.” A programmer would need to write instructions for each of the millions of scenarios the car would encounter — an all but impossible task. The AI-based car, however, would be able to learn from experience and revise its own settings and parameters. The result is that the AI-enabled car will, over time, become much more proficient at driving than its logic-based counterpart ever could.

This is just one example. The point is that artificial intelligence allows us to solve entirely new problems — especially those where massive amounts of data or complex sets of rules would apply.