5 predictions for the Internet of Things in 2018 and beyond 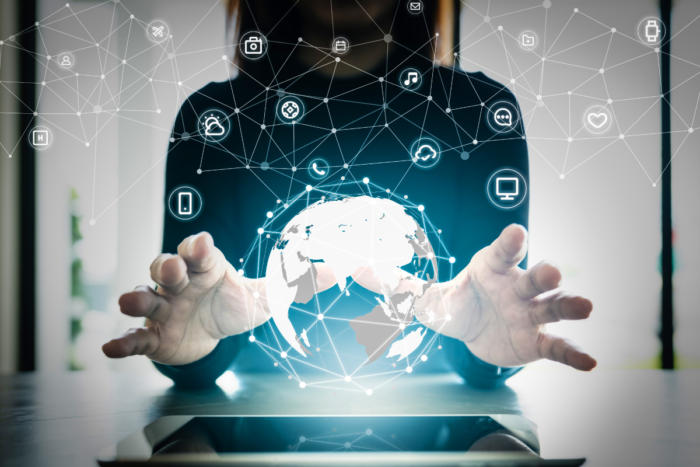 Advances in IoT security, interoperability and its convergence with AI and other emerging technologies will make the new year a pivotal one for IoT.

The Internet of Things (IoT) has started to move to the mainstream in enterprises across all industries. With IoT spending set to increase by 15 percent to reach $772.5 billion by the end of 2018, the coming year will undoubtedly bring further growth in the number of connected devices and enterprise IoT projects. More importantly, I believe that in 2018 enterprise IoT projects will finally move beyond merely automating existing business processes, to truly transforming industries by creating entirely new revenue streams and business models. This will be due in part to the concurrent rise of synergistic technologies such as artificial intelligence (AI) and fog computing, as well as an industry-wide move toward greater interoperability, standards and collaboration.

Here are my top five predictions for enterprise IoT in 2018, which will drive these transformational changes:

IoT will converge with AI, fog computing and blockchain.

IoT by itself is not truly transformational. It needs to be combined with key technologies such as AI, fog computing and blockchain to make the business impacts it has long-promised. In 2018 we will see such convergence begin to take place. Using these technologies together, companies will obtain greater value from their IoT investments and overcome the barriers that previously hindered adoption, including security, bandwidth and data analytics challenges.

For example, AI and machine learning (ML), will enable deeper analysis of real-time IoT data streams to drive more powerful decision making. Fog computing will make such systems scalable by extending cloud capabilities to the edge of the network. By processing and analyzing data flows close to the data sources, fog computing will help address latency, bandwidth and reliability, and cost issues. And blockchain will provide secure, audit-level tracking of IoT data transactions, eliminating the need for a central, trusted intermediary between communicating devices.

IoT security will become the No. 1 priority in the enterprise.

IoT is not only connecting many previously unconnected “things” in enterprises, it is also causing IT and operational technology (OT) systems to merge. As a result, cybercriminals are increasingly focusing their efforts on sabotaging or commandeering devices and OT systems that control critical equipment and infrastructure. Cyberattacks on industrial control systems increased 110 percent in 2016 and are sure to further increase as more systems become connected to the IoT.