The Chinese BAT goes up against the American FAANG. What gives? 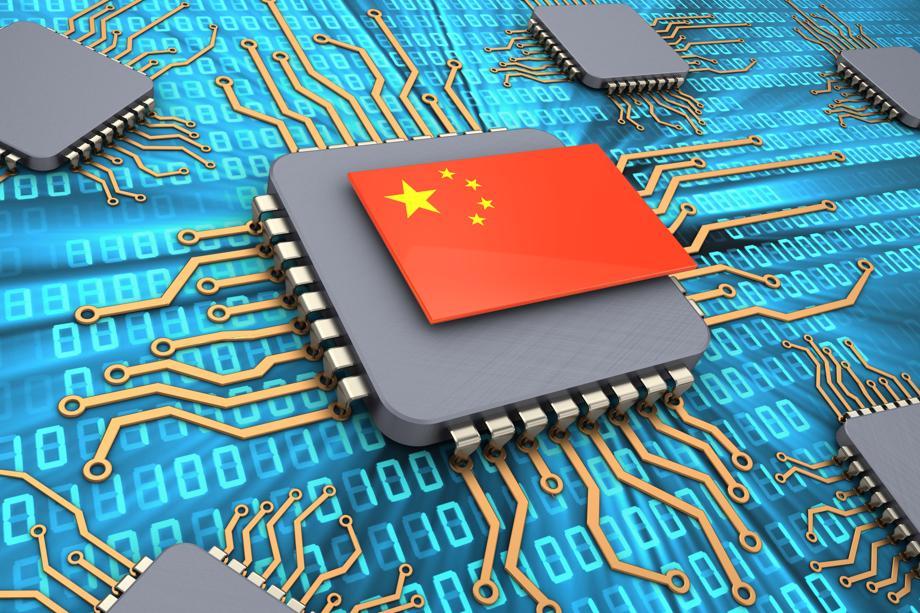 Silicon Valley just can’t crack China. In July, Facebook won approval to open a subsidiary in China; a day later, its licence was revoked. Earlier this month, news surfaced that Google was working on censored versions of their products that comply with China’s Great Firewall, the system used to control internet access. Backlash from Google’s own employees forced the company’s leadership to clarify that the project was exploratory.

The desperation of Google and Facebook to enter China isn’t driven by a hankering for growth alone. At stake is the opportunity to control the global economy at a scale not previously possible. The US has always been at the centre of the technology universe. While there are examples of successful tech companies founded in other countries, American companies defined the technology direction. The rise of China’s tech has challenged that position.

In 2018, among the leading internet-based companies globally, 9 were Chinese (Figure 1). The remaining 11 were American companies, highlighting the dominance of the two nations in technology leadership. China’s tech giants even have their own acronym, BAT (Baidu, Alibaba and Tencent) to rival the American FAANG (Facebook, Apple, Amazon, Netflix and Google).

Within start-ups, China’s share of venture funding has grown from 6% of total funds in 2011 to ~22% today. The country is among the top three in the world for fundraising in high-growth sectors like virtual reality, AI, drones and autonomous vehicles. Last year, investors ploughed almost half of all AI-related funding into China. The country is also fast overtaking the US in AI and machine-learning (ML) R&D, as measured by patent filings.