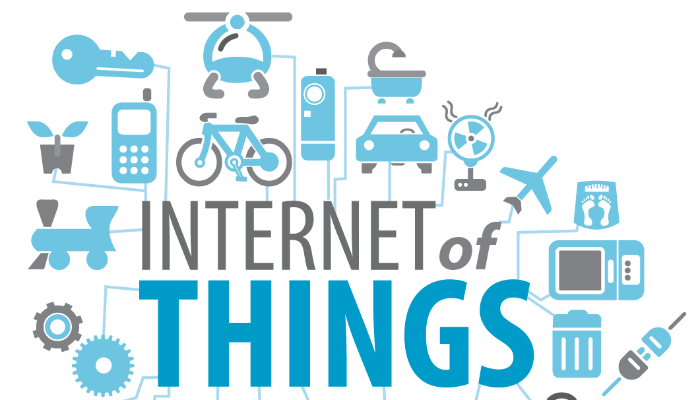 One year ago, European-based publisher and marketer I-Scoop, called 2017 “the year the Internet of Things will die.” “Good old principles of true usefulness are all too often put aside for applications and ‘smart’ devices that you don’t need or want,” said a post on the company’s site.

To be sure, these are strong words—but as I’ve covered before, there’s some truth in them.

However, if there’s a dark side to IoT results, there are also plenty of bright spots where purposeful IoT shines and companies are benefiting. One story worth telling is about progress being made in the food industry, which, according to one 2015 report, loses $160 billion a year in waste.

“We’re still seeing 30-40% food waste levels post harvest, and half of this waste is occurring before food even gets to consumers,” said Peter Mehring, CEO of Zest Labs, which provides food supply chain technology solutions. In fact, the waste is so bad, that Mehring said the standard practice for food retailers is to automatically figure in a drop of 15 points of their 38 point profit margins for produce due to food waste and spoilage.

Placing sensors at food source points of origin, distribution points, and on trucks, trains, and planes was first wave of IoT, big data, and analytics deployment to stop the waste. This definitely helped with food track and trace and it also favorably impacted waste—but industry practitioners didn’t feel it was enough—so they challenged their IoT and analytics to do more.

The result has been a new breed of purposeful IoT and analytics that is starting to attack elements contributing to food waste that were never even thought of before.

“Digital cameras in the plant can monitor the de-boning process of a turkey and give immediate feedback to a food operator to help improve performance,” said Karl Diely, president of food care at Sealed Air, which provides packaging solutions for food and other industries. With immediate feedback, the operator does a better job the next time around, and waste is reduced.

A load of strawberries from a producer can arrive at the processing plant, but that doesn’t mean that all of the strawberries, even if they are picked on the same day, are at the same level of freshness.

“At the processing plant we can measure the rate of respiration in the berry,” said Diely, who explained that strawberries picked doing early morning cool hours were likely to stay fresh longer—and respirate at lower rates—than strawberries that were picked at the same farm, but in the hotter, late afternoon.

In the processing plant, IoT sensors can monitor fruit respiration rates and freshness so that packaging can be customized at the point of packaging to match the respiration rate of the fruit, thus extending the shelf life and reducing waste.